Sue Barker: Why is Sue Barker leaving A Question of Sport? 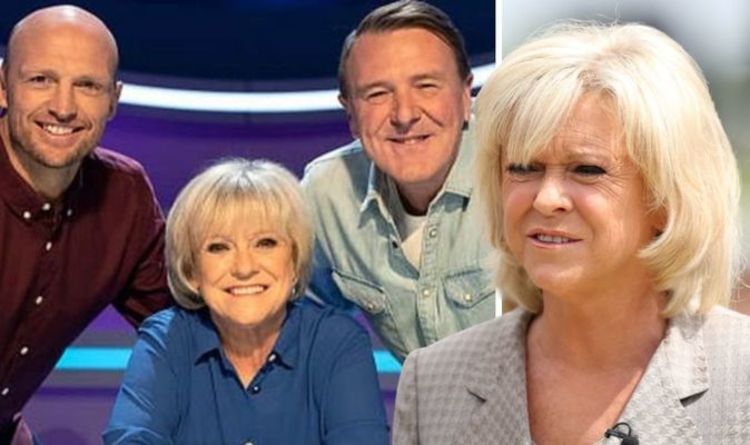 Sue previously revealed the circumstances which lead her to pursue a career in broadcasting.

In a 2007 interview with Surrey Life, she said: “I never really decided to go into broadcasting.

“At the time, Bob Wilson was the only other sportsperson who had gone on to become a presenter, but I was approached to have a go, and the rest is history. I’ve been at the BBC since 1993.

“Even when I retired from tennis, it didn’t seem right if I wasn’t playing or training and that has very much stayed with me.

Avery Thompson Drake sweetly congratulated Zendaya on her Emmys win with a message after the virtual ceremony. Zendaya became the youngest actress ever at 24...
Read more