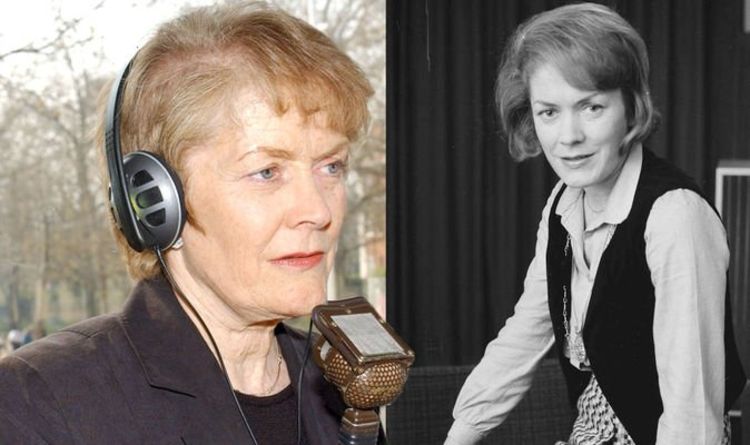 Sue MacGregor has said she endured an “awkward encounter” with Lord Tony Hall, 69, over pay. The BBC Radio 4 spoke to the then head of news at the broadcaster.

The 79-year-old said she was certainly a victim of the gender pay gap while on the Today programme.

She challenged him years before he became director-general, a role he stepped down from last month.

“It was an awkward encounter because he really didn’t know what to say,” Sue stated.

“He couldn’t really say, ‘Well, John Humphrys is a better journalist than you, and Jim Naughtie has more experience than you’.”

The star continued: “Though that’s probably what he thought. I wasn’t given any particular reason.

“I felt very indignant, but then it faded away, and in the end I just thought, I can’t be bothered to fight this.”

Three years before her exit, the star became one of the hosts of the Today programme, a position she held until 2002.

She said she had spoken to current The Reunion presenter and married mother-of-two, Kirsty Wark, 65, about the same matter recently.

“But to do what she’s done, and bring up her two children, I thought it was extraordinary.”

She added: “But there are lots of women like that in broadcasting. In fact, I’m sort of unique in not having a husband or a child.

Jade Boren Lauren Conrad and Whitney Port revealed what they ‘really struggled’ with while filming their MTV reality show, ‘The Hills,’ which often blurred the...
Read more
Celebrity

Mike Brewer, 56, who is best known for presenting Wheeler Dealers, has spoken out about one of James May's decisions, which he called "weird"...
Read more

Riley Cardoza Loving life! Kim Kardashian took a moment to praise her family of six on Tuesday, September 29. “How did I get so lucky?!?!?!” the...
Read more