Super Mario 3D All Stars: Pre-orders in stock at THIS site, don't fall for eBay scalpers 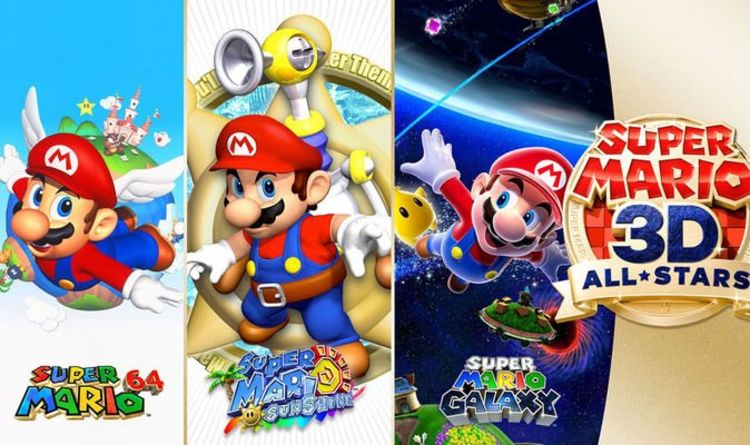 And almost 30 years since that title was released, Nintendo are bringing back the All Stars name with the upcoming Super Mario 3D All Stars compilation for the Switch.

But it is set to be in high demand as Nintendo has gone with a surprise move as Super Mario 3D All Stars will be a limited time release.

It will only be available to purchase digitally and physically until the end of March 2021.

The upcoming Switch title has a release date of September 18, but pre-orders for the physical version have already been flying off the shelves.

Places like Amazon and the Official Nintendo Store sold out of stock fast when it became available last week, with scalpers re-selling on eBay.