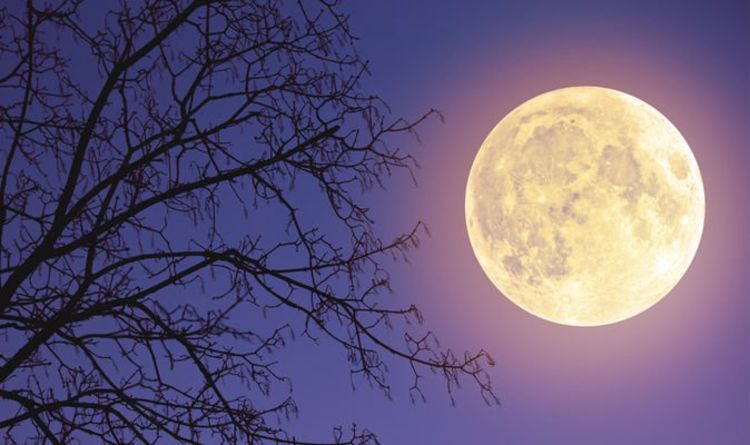 When was the last Supermoon?

By one Supermoon definition, the last time the Moon was super was on February 9 this year.

Astrologer Richard Nolle is credited with coining the term Supermoon in 1979, by describing it as a Full Moon within 90 percent of its closest approach to Earth.

By this definition, there are four Supermoons this year: February 9, March 9, April 8 and May 7.