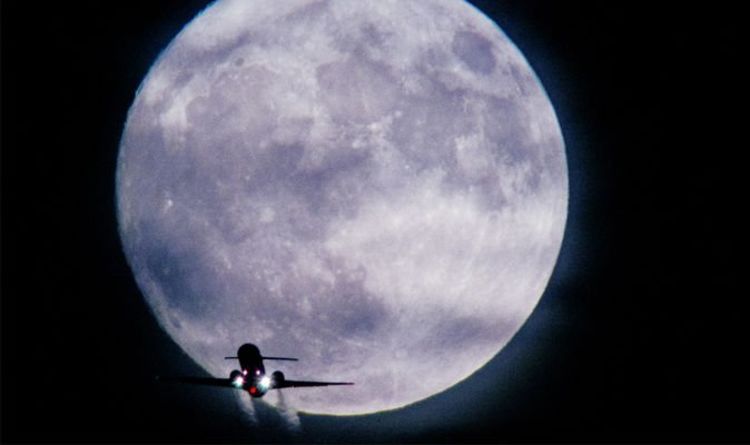 Mr Johnston said: “The more northern tribes of the northeastern United States knew this as the Crow Moon, when the cawing of crows signalled the end of winter.

“Other northern names were the Crust Moon, because the snow cover becomes crusted from thawing by day and freezing by night, or the Sap Moon as this is the time for tapping maple trees.”

More southern tribes would call this Full Moon the Worm Moon after the earthworms crawling out of the thawing ground.

In Europe, however, the Moon may be known as the Lenten Moon because of its proximity to Lent and Easter.