Supreme Court Blocks Curbside Voting In Alabama, An Option During... 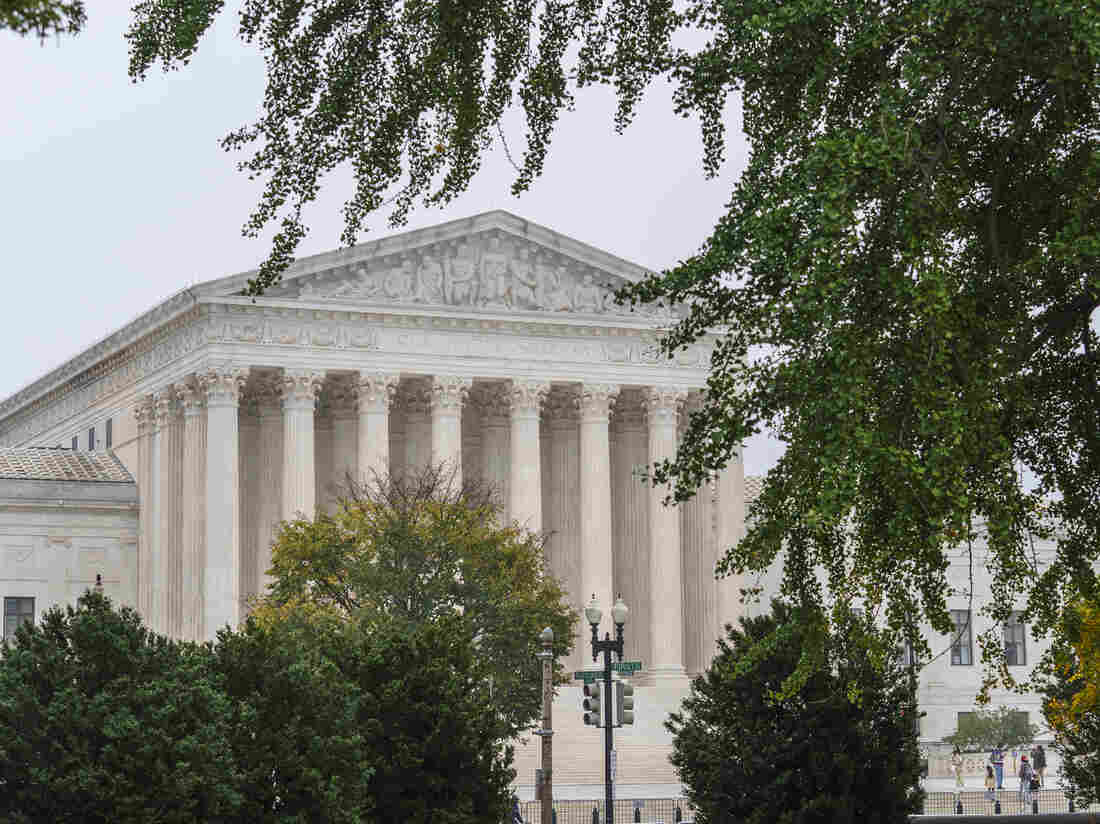 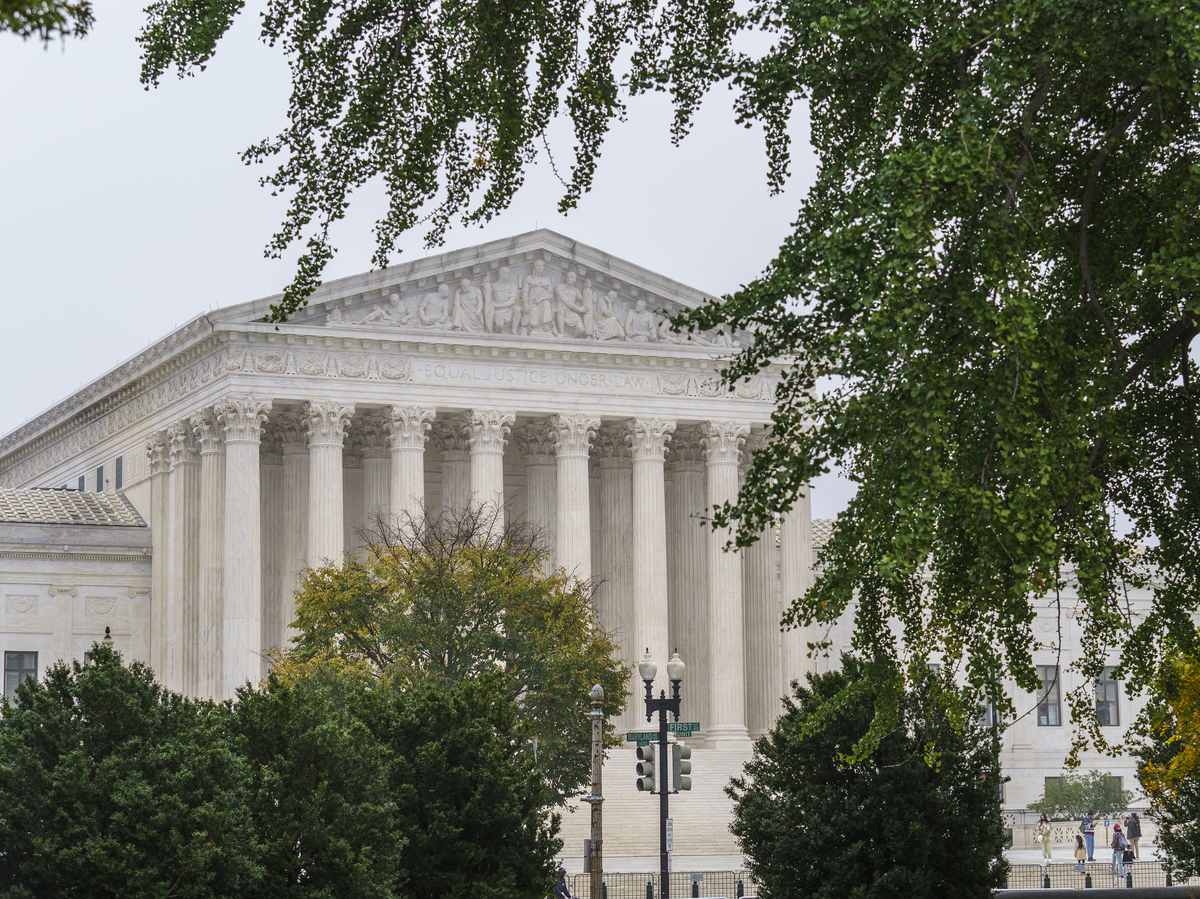 The Supreme Court blocked a lower court order allowing voters in Alabama to cast their ballots curbside at polling places.

The Supreme Court has sided with Alabama state officials who banned curbside voting intended to accommodate individuals with disabilities and those at risk from the COVID-19 virus.

The high court issued its order Wednesday night, without explanation, over the dissent of the court’s three liberal justices.

At issue was the decision by the Alabama secretary of state to ban counties from allowing curbside voting, even for those voters with disabilities and those for whom COVID-19 is disproportionately likely to be fatal.

Several at-risk voters challenged the ban at the beginning of May. After a three-day trial, a federal district court ruled that the ban on curbside voting violated the Americans with Disabilities Act, and that a policy allowing but not requiring counties to implement curbside voting was a reasonable accommodation under the law.

A federal appeals court upheld the ruling, and the state appealed to the Supreme Court to block the lower court decision from going into effect. Now the high court has granted the state’s request for a stay of the lower court orders.

Some counties in Alabama wanted to permit curbside voting — allowing voters to vote from their cars at the curbside of the polling place and to hand their ballots to a poll worker. Jefferson and Montgomery counties sought to allow curbside voting so that vulnerable voters who wished to vote in person would not have to wait inside in a crowd of fellow voters whom Alabama does not require to wear masks. But the secretary of state’s ban prevented this accommodation, and the Supreme Court’s five-justice conservative majority has, for now, sided with the secretary of state.

Writing for the three, Sotomayor noted that John Merrill, the Alabama secretary of state, “does not meaningfully dispute that the plaintiffs have disabilities, that COVID-19 is disproportionately likely to be fatal to these plaintiffs, and that traditional-in-person voting will meaningfully increase their risk of exposure.”

Moreover, said Sotomayor, in-person voting is considerably easier than voting by mail in Alabama. At the polls, voters with disabilities receive assistance from poll workers; they need no witnesses, notaries, or copies of their photo IDs, as Alabama law requires for absentee ballots, and they know their ballots will not arrive too late to be counted.

In addition, she noted, curbside voting has been recommended by the Centers for Disease Control and Prevention during the pandemic, and the Justice Department has approved it as well as a way to prevent violations of the ADA.

Sotomayor concluded the dissenting opinion by pointing to one of the plaintiffs in the case, Howard Porter Jr, a black man in his 70s who suffers from Parkinson’s disease and asthma. In challenging the ban on curbside voting, Porter told the district court: So “many of my [ancestors] even died to vote. And while I don’t mind dying to vote, I think we’re past that time.”

Merrill, in a statement, called the court’s decision a “ruling in favor of election integrity and security [and] … a win for the people of Alabama.”