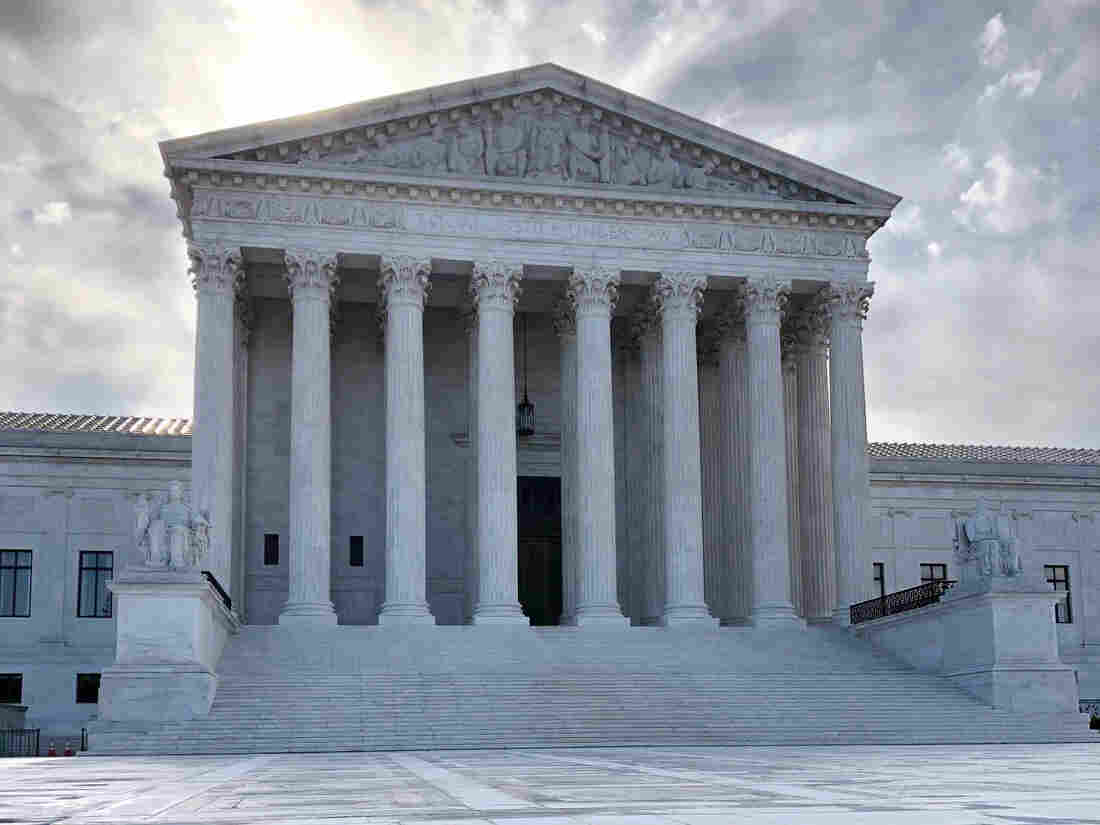 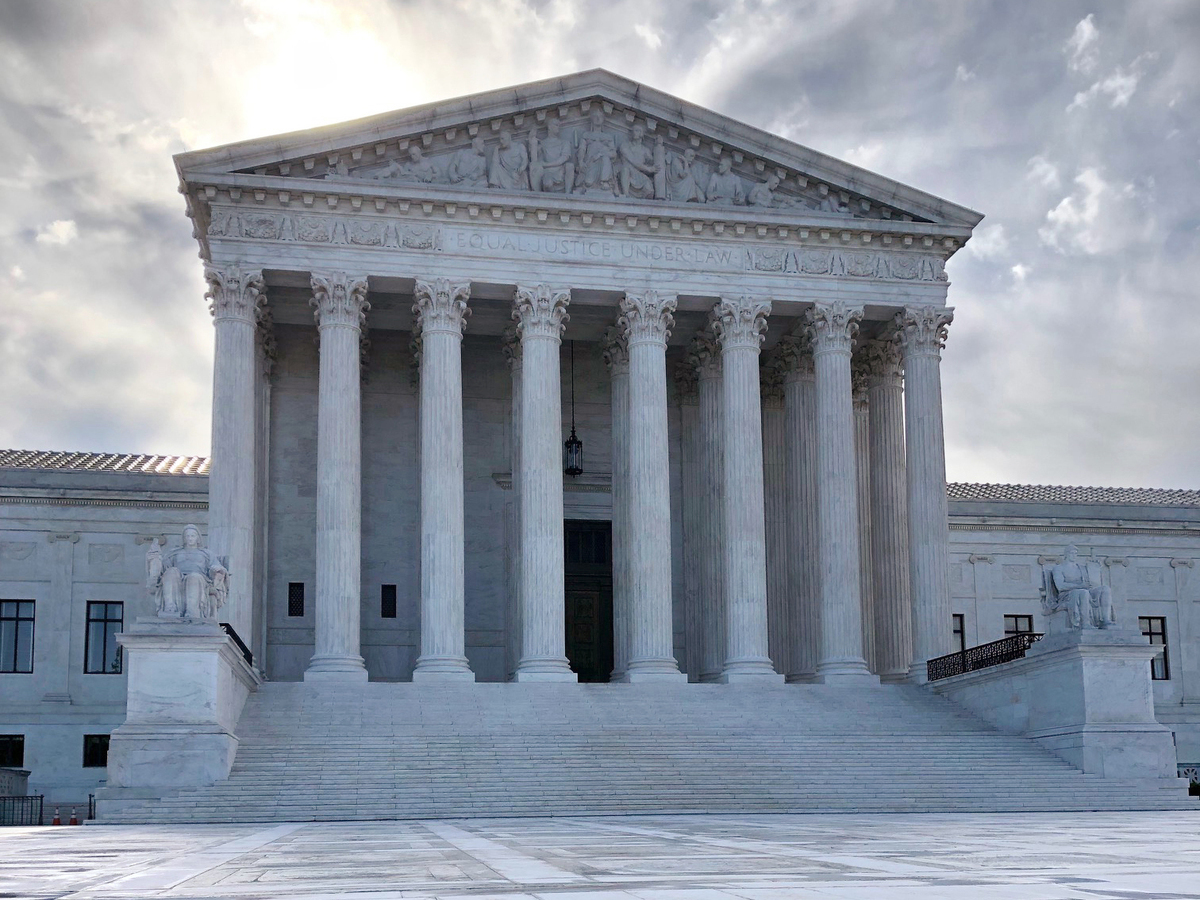 A sharply divided U.S. Supreme Court on Monday stood by its most recent abortion precedent. Chief Justice John Roberts joined the court’s four liberals, citing the Supreme Court’s adherence to precedent, to invalidate a Louisiana law that required doctors at clinics that perform abortions to have admitting privileges at a nearby hospital.

Louisiana’s law is virtually identical to one struck down by the court in 2016, which found that the admitting-privileges law in Texas was medically unnecessary and that it significantly limited access to abortion.

But since then the composition of the court has changed significantly, and abortion opponents had high hopes that the new conservative majority would reverse course. Roberts, who dissented from the 2016 decision, apparently decided, however, that the value of abiding by precedent was more important.

The decision is likely to play a significant role in the upcoming election. Polling data shows a hefty majority of the public approve of the right to abortion.

While most Americans held the same view in 2016, exit polling data that year showed that Trump was able to turn out more of his vote based on his desire to name conservatives to the Supreme Court.

The Louisiana law at the center of Monday’s decision never went into effect. A federal district court judge, echoing the Supreme Court’s Texas ruling, found that abortion is among the safest procedures today and that in the “extremely rare” cases where complications do arise, patients are routinely treated by hospital staff.

The judge further found that were the state law to go into effect, only one clinic and one doctor in the state would be able to perform abortions — a situation that would in no way meet the needs of the 10,000 women who seek abortions in the state each year.

But the Fifth Circuit Court of Appeals, which had previously been overruled in the Texas case, reinstated the Louisiana law and allowed it to go into effect, forcing the Supreme Court, on a 5-4 vote in 2019, to temporarily block the law so that the high court could review the case, which it now has done.

When the case got to the Supreme Court this year, abortion-rights lawyers noted that while the Trump administration supported the law, the federal government itself had eliminated the admitting privileges requirement for doctors who treat Medicare and Medicaid patients at ambulatory surgical centers. The government found them to be burdensome and unnecessary.

Indeed, every major medical group in the country — from the American Medical Association to the American College of Obstetricians and Gynecologists — filed briefs opposing the admitting-privileges requirement.

Louisiana contended that four of the state’s six abortion clinic doctors did not act in good faith when seeking to obtain the hospital admitting privileges required by the state. In short, that if the doctors had really tried, they could have complied with the requirement.

In many areas, doctors who perform abortions at clinics are not welcome at hospitals. Not only are they politically unpopular, but if hospitals were to grant them admitting privileges, they likely would have to beef up security.

Moreover, even the Fifth Circuit conceded that it could not identify a single woman who would have been better off because of the admitting-privileges law.

The Hope Clinic, the clinic at the center of the Louisiana case, has long provided about 3,000 abortions a year in Shreveport, serving the surrounding rural areas in Louisiana and in nearby states as well.

The district court found that over 23 years, only four patients had to be transferred to a hospital because of a complication.

Clinics like Hope were fast disappearing, even before the admitting-privileges law. In the early 2000s there were 11 such clinics. By this year there were only three.