'Surprise' billing fix could hitch ride on next coronavirus relief... 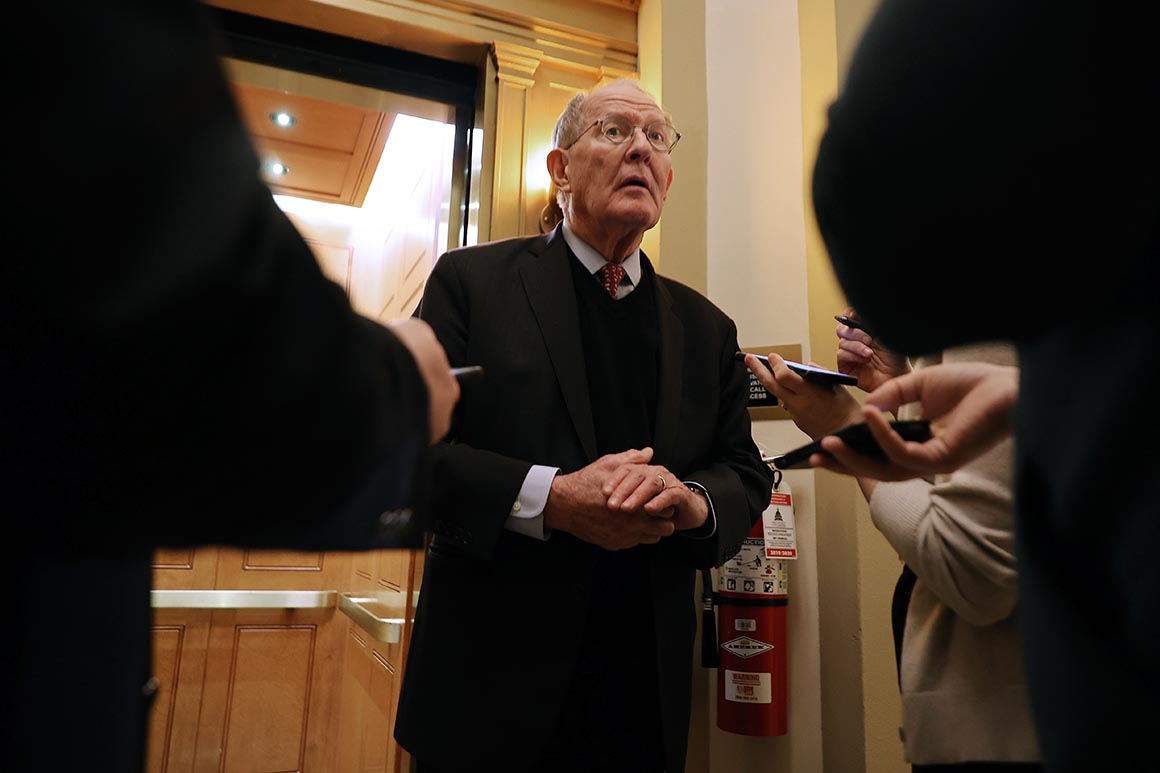 The burden on patients may only mount as the coronavirus upends the nation’s patchwork coverage system. President Donald Trump has weighed in on the issue, by last week promising to cover coronavirus treatment for the uninsured by dipping into the hospital bailout fund Congress approved last month — on the condition there was no balance billing to patients.

The White House has barred all hospitals or doctors who receive any part of that $ 100 bailout from sending bills beyond what patients would owe through their insurance plan.

But doctors and hospital groups have lambasted the plan as akin to government rate setting. Last December, the House Ways and Means Committee blocked an effort to pass it as part of an end-of-year funding package, later proposing its own more provider-friendly version.

Senior Republican health aides were optimistic on Thursday about the chances, saying the Alexander-Walden effort has since secured more support in the Senate. One senior GOP aide said that the lawmakers were “very close” to getting the deal included in the $ 2.2 trillion coronavirus stimulus bill Congress passed last month.

The Republicans argue that since Congress gave hospitals and doctors $ 100 billion in relief as part of that package, lawmakers should consider giving patients similar security — particularly given the economic uncertainty as millions of Americans lose their jobs and employer-sponsored coverage in the pandemic.

About 1 in 5 Americans said they’d received an unexpected medical bill before the coronavirus hit, according to the Kaiser Family Foundation. Another study by the organization found that 1 in 6 emergency room visits and hospital stays resulted in a “surprise” bill. Meanwhile, about 30 percent of emergency departments are run by private equity-backed physician groups — including some companies currently being investigated by Congress for their billing practices.