Susan Boyle: BGT legend makes ‘run for it’ away from female fans before hiding in toilets 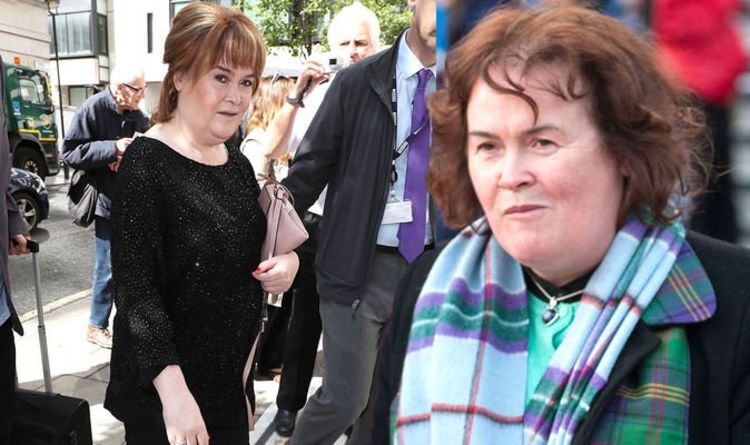 Susan, innately kind about everyone she talks about, hastened to add that Diversity – who beat her in the final – were “a great bunch of lads”.

“They won fair and square,” she continued. “But I felt like, what’s going to happen to me now?”

Her concerns about what would happen to her career after her shock BGT loss proved unnecessary, however, as she was signed almost immediately to Simon’s label, Syco.

“I needn’t have worried because Simon’s great,” she praised. “He took me on and I made my first album with him.”

- Advertisement -
Facebook
Twitter
Pinterest
WhatsApp
Linkedin
ReddIt
Email
Tumblr
VK
Previous articleHarry Styles concert CANCELLED due to ‘severe storm’ – ‘I’m SO disappointed and I’m sorry’
Next articleHolidays: Over a third of Britons don’t pack this one thing – but it could cost them