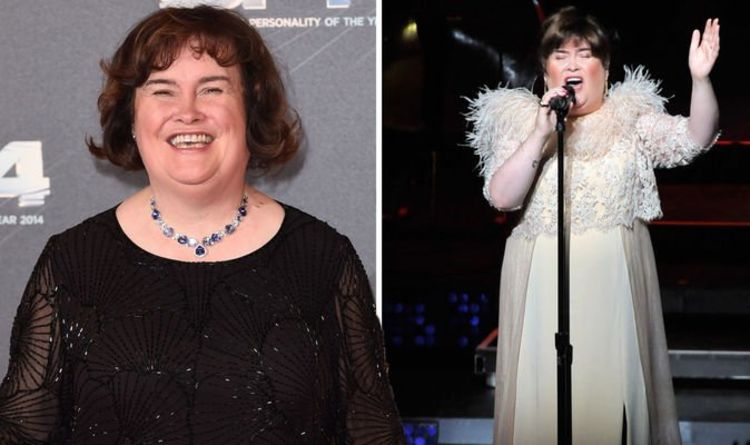 Susan was diagnosed with Asperger Syndrome less than eight years ago which can result in her not wanting to be in crowded situations.

The star previously opened up on the “daunting” process of auditioning in front of the BGT panellists Piers Morgan, Amanda Holden and Simon Cowell.

Despite leaving the judges flawed with her performance, the BGT title later went to dance group Diversity.

However, she was “almost immediately” signed to Simon’s label, Syco.

ByAfter a sensational tour of Asia and Oceania at the start of the year, Queen and Adam Lambert were set for a summer of...
Read more