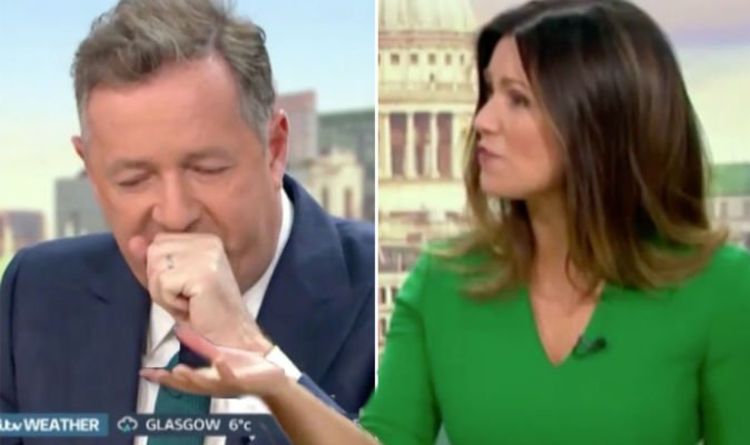 Not one to shy away, Piers admitted to ignoring the medical advice, chiming in: “All the time.”

Coronavirus continued to be the main talking point during today’s show and prompted Piers to shut down one of his guests later on.

After claiming the media were exaggerating the coverage of the illness, former Daily Star editor Dawn Neeson was cut off by Piers.

The GMB host told her “you don’t know anything,” before moving the debate on.

Good Morning Britain continues every morning at 6am on ITV.