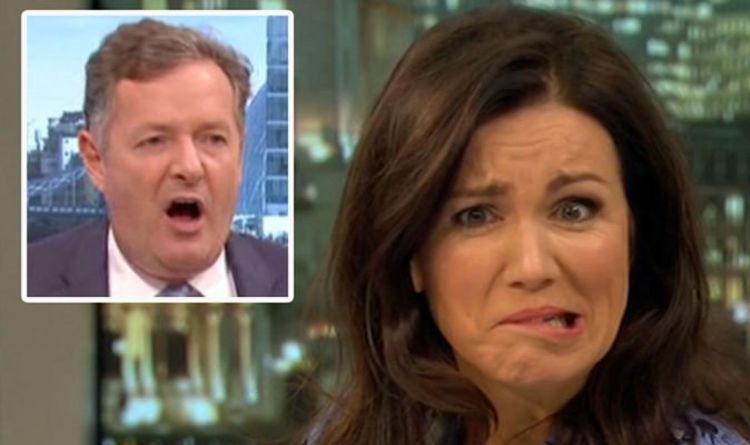 Speaking to The Sun, Robert said of Piers’ absence from the series: “I am very grateful to Celebrity Gogglebox for ensuring Piers Morgan will only be the second most important man in my dear friend Susanna’s TV life from now on.”

A source also told the publication producers were looking for pairings who weren’t real-life couples, as This Morning stars Eamonn Holmes, 60, and Ruth Langsford, 60, also take part in the show.

“They also liked the mischief of splitting up one of telly’s best- known presenting duos, and putting Susanna with someone she is guaranteed to have a rapport with,” they added.

This is the first time either Susanna or Piers would have starred on the point-of-view programme alongside some of their colleagues, so viewers will have to wait and see what they make of the journalist’s critiques.