Sweden looks to break out of its northern isolation 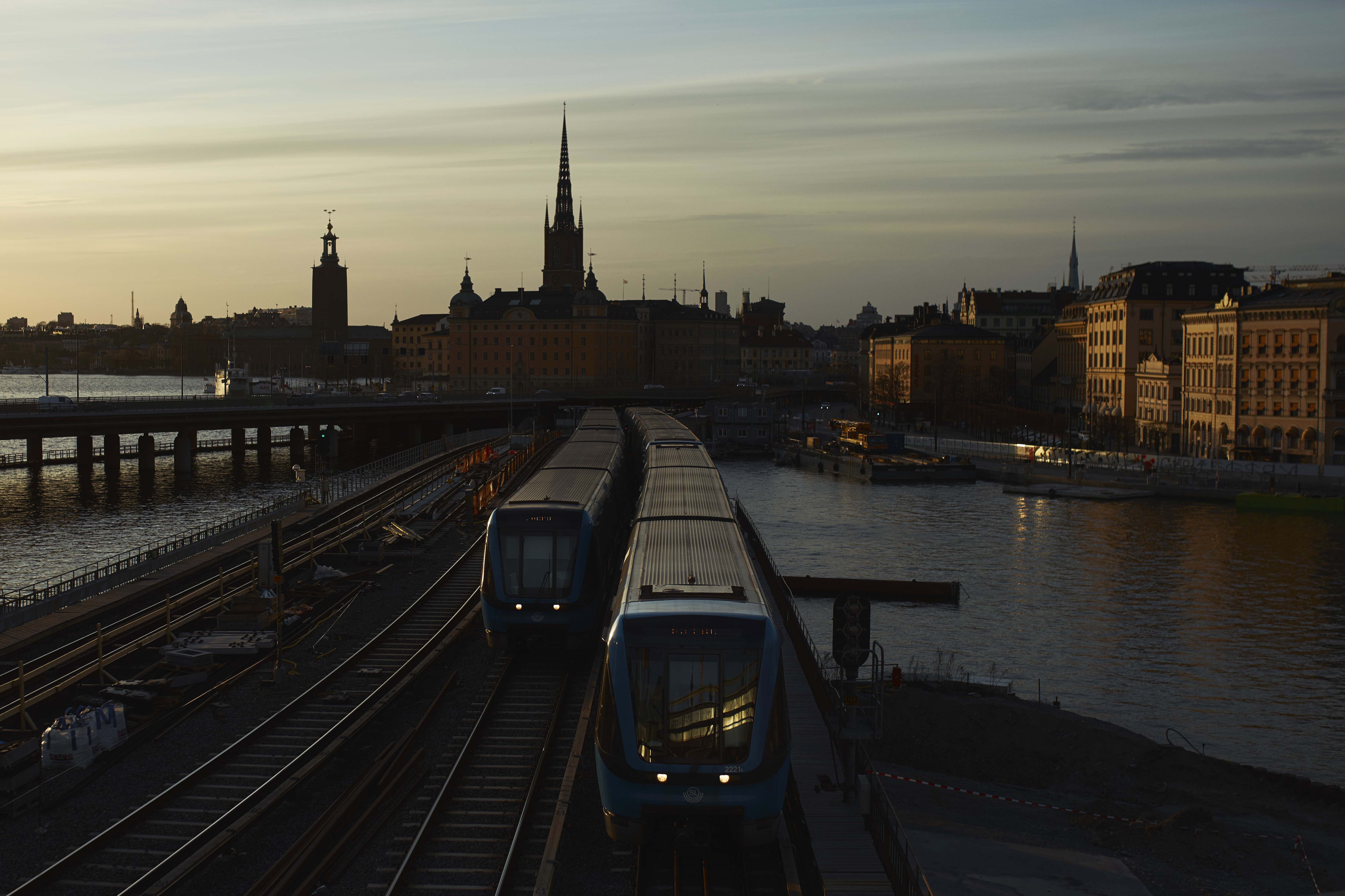 The transport report, in the works since last July, looked at whether the state could negotiate contracts to run trains to Cologne and on to Brussels, and said that it probably could.

The problem for Eneroth was that the report also said such trains wouldn’t run until 2022 at the earliest, and a raft of hurdles remained ahead of the project including uncooperative German authorities and a lack of rail capacity.

In an interview, Eneroth defended his country’s record on rail, saying it remained “very ambitious,” but acknowledged that more must be done across Europe to reach the goals on climate change set in Paris in 2015.

“The coming years will be a test for not only Sweden but the European Union,” he told POLITICO.

For Sweden’s vocal “flight-shamers,” who inspired a global anti-flying movement, the report into sleeper trains was the latest sign that even this relatively climate crisis-aware country — the home of Greta Thunberg and one of Europe’s most successful Green Parties — is moving too slowly to counter global warming, and it could be about to miss a post-coronavirus window of opportunity to pick up the pace of change.

A proposed high-speed rail network linking Sweden’s three main cities has regularly become mired in political and expert disagreement and ferry services across the North Sea to the U.K. haven’t run since 2006.

“More must be done,” said Maja Rosén, who heads a campaign against flying called We Stay on the Ground.

The coronavirus is adding to the pressure to rethink the country’s dependence on flying.

“The pandemic has shown us that it is possible to stay on the ground in a crisis and we need to avoid all the flights that we can in the future as well,” Rosén said.

Until the 1980s, travel to the Continent by train from Sweden was a popular option, even for business purposes, as trains were comfortable and flying was expensive, the Swedish transport administration’s report notes. Travel by boat to the U.K. was also common, despite a crossing time of around 26 hours between Gothenburg and Newcastle.

The advent of budget airlines radically changed the picture as they drove down prices while opening up new routes. Ferry services across the North Sea were cut and Swedish investment in rail flatlined.

The first signs of a backlash against flying began around two years ago.

In a much-cited piece from January 2018, the writer Jens Liljestrand questioned the rationale behind flying to see exotic environments that the very act of flying was destroying.

“It is a lifestyle beyond all idiocy,” he wrote.

It’s a sentiment that’s increasingly widely shared, spurred by Thunberg, who traveled to the U.N. in New York by sailboat last year to avoid flying.

Hang your head and fly

The Swedish ideas of “flight shaming,” or flygskam, and “train boasting,” or tågskryt, have spread far beyond Sweden’s borders.

They’ve had an impact in Sweden, where flight passenger numbers fell 4 percent in 2019 while a private train company has begun running a sleeper service to Berlin.

The pandemic has turned that slight decline into a rout; Sweden had been especially hard hit, possibly because of its controversial policy of not locking down the country. SAS reported that its scheduled capacity for April was down 95 percent compared with the same month last year; only a limited number of flights to Sweden and Norway were still available. The airline, which has received a state guarantee for a €137 million credit line, expects normal conditions to resume only in 2022.

Eneroth said he is in discussions with the aviation industry about the use of less environmentally damaging fuels, among other things, and noted that the ultimate goal for the sector is electrification — something which is still a long way off.

He is also seeking to introduce a system that will allow Swedes to easily compare the environmental impact of different travel options when they buy tickets.

How the post-pandemic picture develops could serve as a litmus test for Europe’s appetite to engage with the climate crisis and the sacrifices that countering it could involve.

The Swedish coalition government, which includes the Green Party, introduced a tax on flights that is now 62 krona (€6.33) per passenger for a flight to Germany, for example.

It has also pushed a plan for a new high-speed railway linking Stockholm, Gothenburg and Malmö, but has struggled for the broad parliamentary support needed for such an expensive and long-term project. In a report published in February, academics from the Royal Institute of Technology said Sweden should go ahead with the plan.

“It is about sustainable mobility for people and goods in the future,” the researchers said.

However, others say the benefits of the rail expansion have been overdone and the economic and environmental costs of building the new network mean it should be shelved.

For Europe, the outcome of these types of domestic debates could decide whether the Continent turns the corner on carbon emissions or settles for “business as usual.”

The Commission’s leader in this area, Green Deal chief Frans Timmermans, has encouraged the imposition of conditions on financial support to companies during the pandemic as a way to boost the transition to a low-carbon economy.

“If we really want to come out of [the pandemic] stronger and future-oriented, we absolutely need to make the transformation toward a green society,” he told a videoconference of the European Parliament’s environment committee in late April.

“Things will not go back to how they were,” he said. “So we must make sure that we give our society the impulse to reform in the direction that would create a sustainable society.”