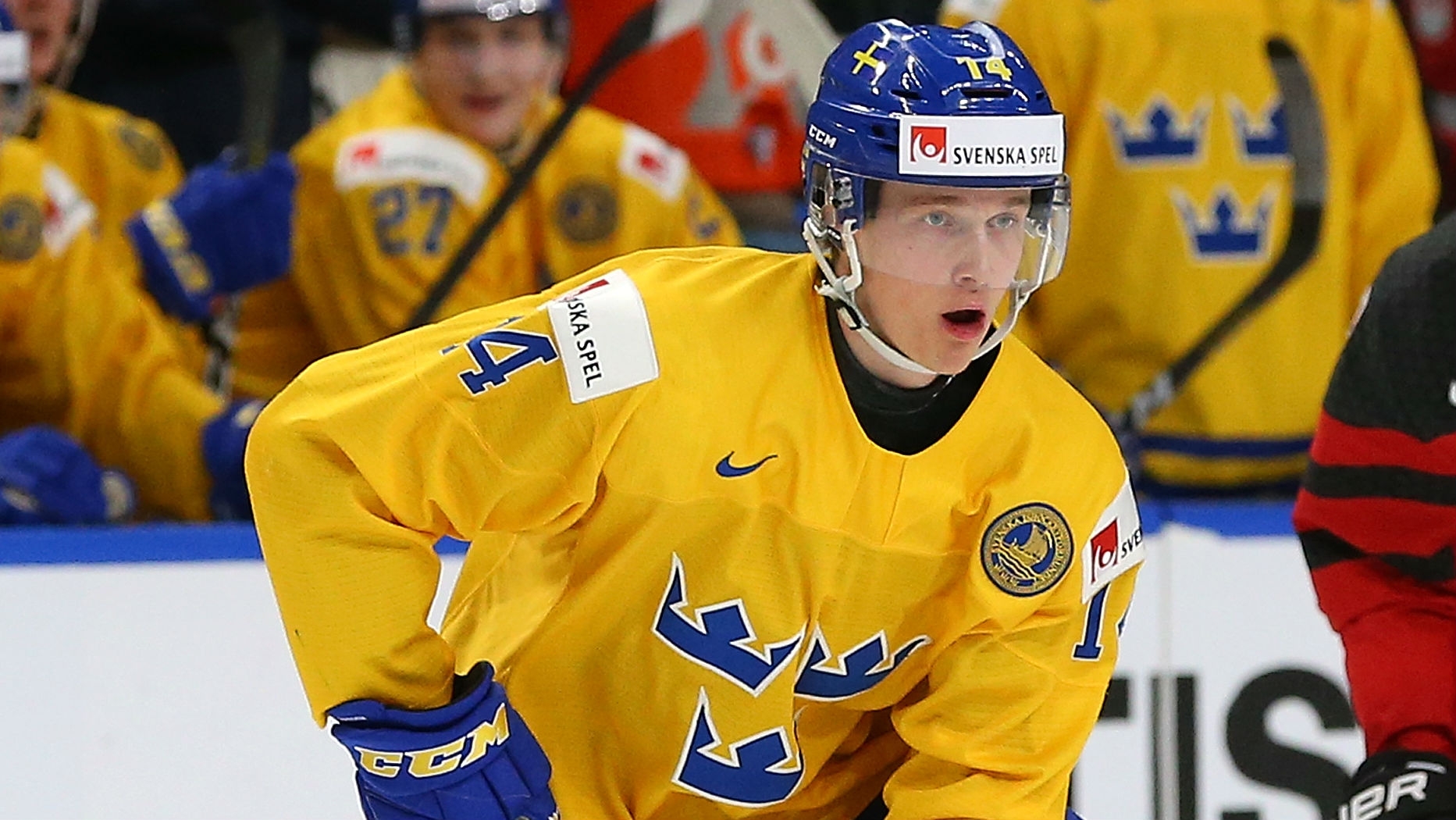 While the rest of the world took serious steps to curb the spread of the coronavirus, Sweden stood firm.

The Scandinavian country has broken the trend of nearly every other European and North American country by allowing schools, restaurants, bars and other businesses to stay open despite the pandemic. The results are still open to debate, but, at least for now, the policy remains in place.

Among the many facilities that have stayed open are ice rinks, allowing some Swedish NHL players to continue to skate despite the rest of the league being cooped up at home. TSN’s Darren Dreger reported on “Insider Trading” last week that Vancouver’s Elias Pettersson is one of several Swedes that has been skating amid the pandemic. He said it hasn’t gone down well with a few other NHL players.

“I can tell you, there are some NHL players in North America who do not like the idea given the competitive edge you might see,” he said.

Anaheim Ducks defenseman Michael Del Zotto agreed, saying the players that are skating will have a big advantage when the NHL does resume activities.

“I know things are normal [in Sweden],” he said on Toronto 1050’s ‘First Up with Landsberg and Colaiacovo’ last week. “It’s very different [there] and they’re going to have an advantage. I didn’t know about the skating side, so now they’re going to have an even bigger advantage. If you take the skating away from it, even just training there are a lot of guys that are in a tough spot, guys that are in small condos.

“So these players in Sweden have a huge advantage.”

Apart from simply helping players keep the rust off, Del Zotto added that being able to have time on the ice will play a big part in preventing injuries when hockey does return.

“If this goes on two months, three months and we get into August and we plan on coming back; to be off the ice for three or four months, even in a normal circumstance, that doesn’t happen,” he said. “When you have a normal offseason you take off a month or whatever and you slowly get back into it, so these guys are going to have a huge advantage not just as far as being ready to play but healthwise as well.”

Last week, Petterson’s teammate Jacob Markstrom spoke to reporters on a video call from his hometown of Gavle, Sweden, and noted that the country is running fairly normally. He’s staying home as much as he can, though, and he actually left his equipment back in Vancouver.

Markstrom traveled back home to Sweden about three weeks prior to the call after rehabbing a knee injury; players who were injured have been allowed to continue their rehabilitation at their team’s facilities — including getting onto the ice. He also told reporters that he’s working with a trainer but is trying to be careful, as he doesn’t want to get sick or pass it on to anyone.

As the number of confirmed cases continues to grow in Sweden, player health does start to become an issue. Dreger said the league will continue to monitor the situation overseas.

Of course, the players are well within their rights to take advantage of rinks bring open as long as the country allows it. As Dreger noted, the NHL’s advice for players to quarantine was a recommendation, not a directive. However, as confirmed COVID-19 cases rise in Sweden, there are growing calls to shut down many public facilities. It remains to be seen whether Swedish players will be able to continue skating as the league edges closer to announcing a return date.