SypherPK confirms he is not quitting Fortnite for Warzone 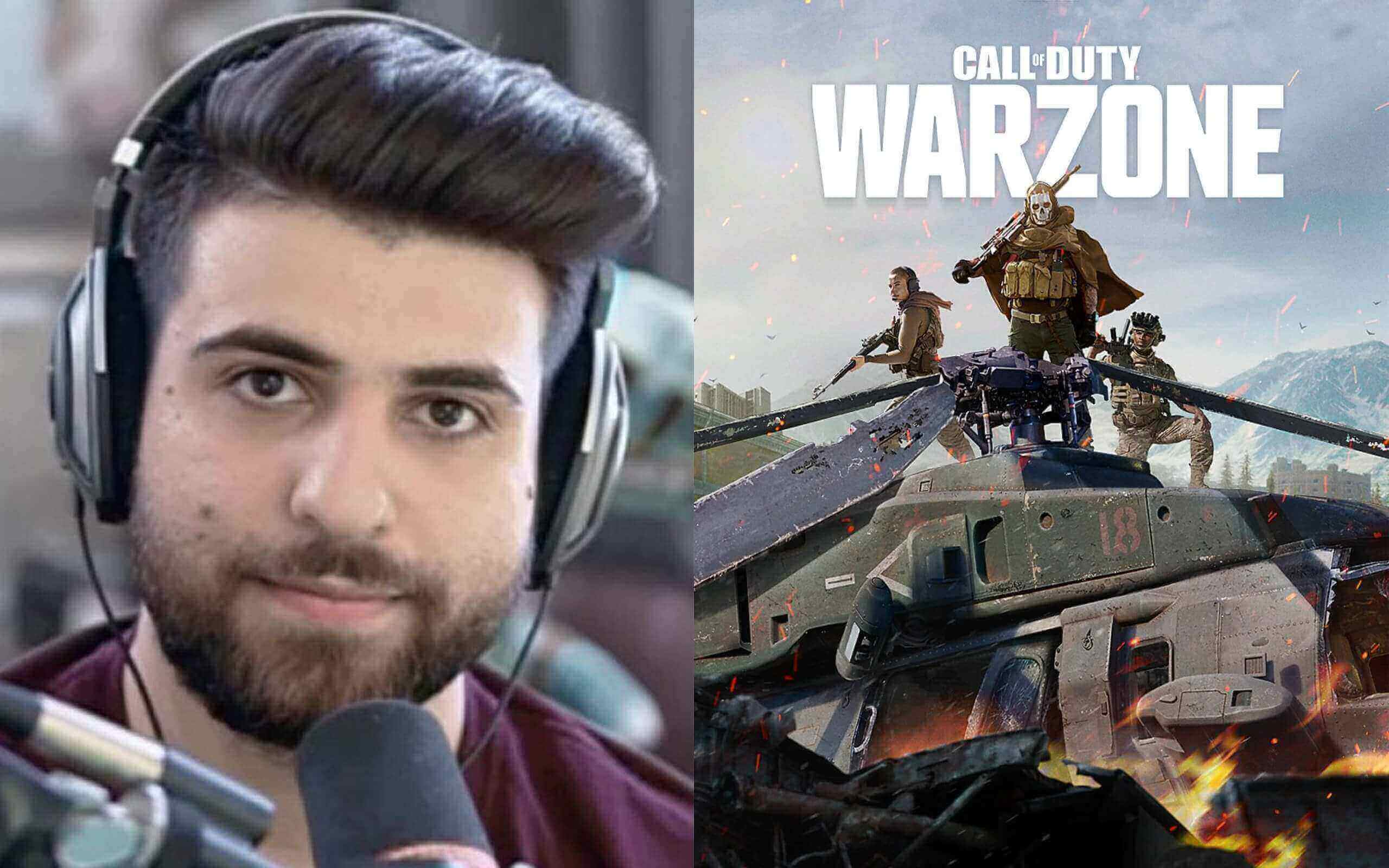 Following a misunderstanding over a recent tweet, SypherPK has reassured concerned fans that he is not leaving Fortnite

Ali “SypherPK” Hassan is the last man standing from one of the most popular Fortnite friendship groups. The likes of Ninja, TimTheTatman, DrLupo and CouRageJD have all transitioned into other titles, having grown tired of the sweaty skill-based lobbies.

A couple of days ago, Sypher tweeted to say that he will be focusing on Call of Duty’s own take on Battle Royale, Warzone, for the near future.

I’ve been thinking about this a ton but starting tomorrow my main focus on stream is going to be Warzone. I Will still play Fortnite to record daily Youtube content but during these few weeks while we wait for cars it’s going to be pretty minimal.

Despite the Twitch star adding in the post, “I will still play Fortnite to record daily YouTube content”, many outlets reported this as a goodbye post. This left some viewers worried that they would no longer get to watch their favorite Fortnite creator on the game they love.

Sypher has now released a YouTube video titled “I’m NOT Quitting Fortnite” to clear things up. In the video he explains that, with Epic recently announcing that cars are delayed for a few weeks, he is not expecting much new content until then.

Going further, Sypher admitted that it gets lonely playing Fortnite. “All my friends right now that I used to play Fortnite with play Warzone” he stated. This is totally understandable, grinding any game on your own day in day out can be hugely draining mentally.

Something else Sypher touched on was that most of the current top Fortnite streamers are concentrating on competitive. Despite coming very close to qualifying for the World Cup Duos Finals last year, content has always been Sypher’s primary interest.

So, don’t worry! Sypher will still be streaming Fortnite for one or two hours a day as well as uploading daily YouTube videos. He will then switch to Warzone where he is already starting to pop off and has had some hilarious sessions with Nickmercs and co.

I only really understood Pendragon after I nearly lost it all. All the heroes I banked my hopes on had died. Lancelot, Morgana le...
Read more

Jenna Lemoncelli Wendy Williams has big plans ahead after she revealed her amazing 25 Lb. weight loss! After speaking with her doctor, the host revealed...
Read more