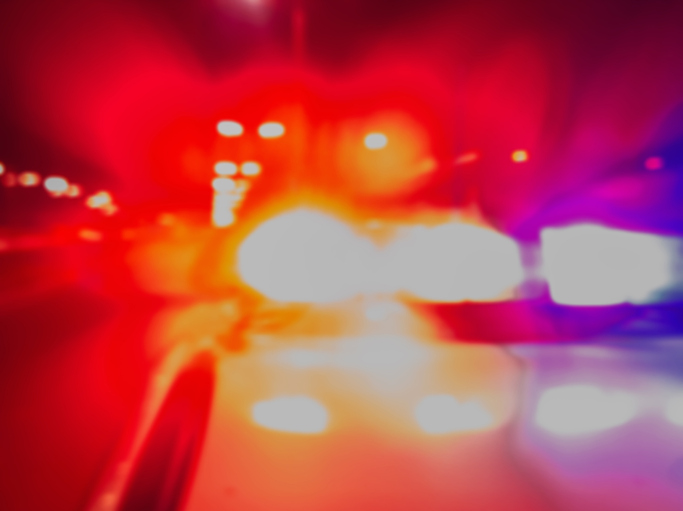 AUSTIN (KXAN) — It’s now safe for residents in the east side area of 18th Street and MLK to come out of their homes, Austin police say.

At around 6:45 a.m., Austin Police Department urged residents to shelter in place due to an incident involving a person in the area but as of 8 a.m., the order had ended.

The scene is no longer active.

Further details will not be released.