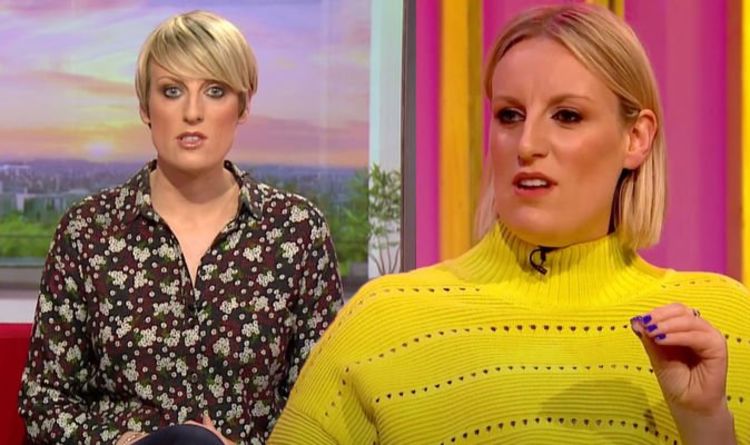 Steph McGovern, 39, has announced she will be setting her alarm back to 3.30am this summer as she takes on a new morning TV role. The former BBC Breakfast host will be presenting the Paralympics Breakfast Show alongside former Paralympic cyclist and TV host Arthur Williams.

Steph previously used to wake up early to host BBC Breakfast during the weekdays from 6am to 9am.

However, she stepped down from the show in 2020 to spend more time with her partner and baby daughter.

The star now hosts Steph’s Packed Lunch on Channel 4 from a more reasonable hour of 12.30pm, however that is soon set to change.

Steph typed on Twitter: “My 3.30am alarm clock will be going back on in the summer.

Lee McKenzie and Vick Hope will be reporting from Japan, while in the UK, Clare Balding will present live sport finals from Leeds, and Arthur Williams and Steph McGovern will head a daily Paralympics breakfast show.

Adam Hills, Alex Brooker and Josh Widdicombe will present The Last Leg daily from London and will be joined by Rosie Jones, reporting from Tokyo.

Ian Katz, the director of programmes at Channel 4, said: “Channel 4 has long played a fundamental role in bringing a global audience to the Paralympic Games and for shifting perceptions of disabled people through our significant investment in coverage and award-winning marketing campaigns for London 2012 and Rio 2016.

“Now we’re finally able to get excited about bringing the long-awaited Tokyo 2020 Paralympics to UK viewers, with even more coverage than ever before across multiple platforms, from multiple locations and hosted by a stellar presenting team.

“We’re looking forward to bringing the best coverage possible to the British public so we can all get behind ParalympicsGB and celebrate their success in Tokyo.”

Channel 4 and More 4 will carry live subtitles, and the opening ceremony will have live signing.