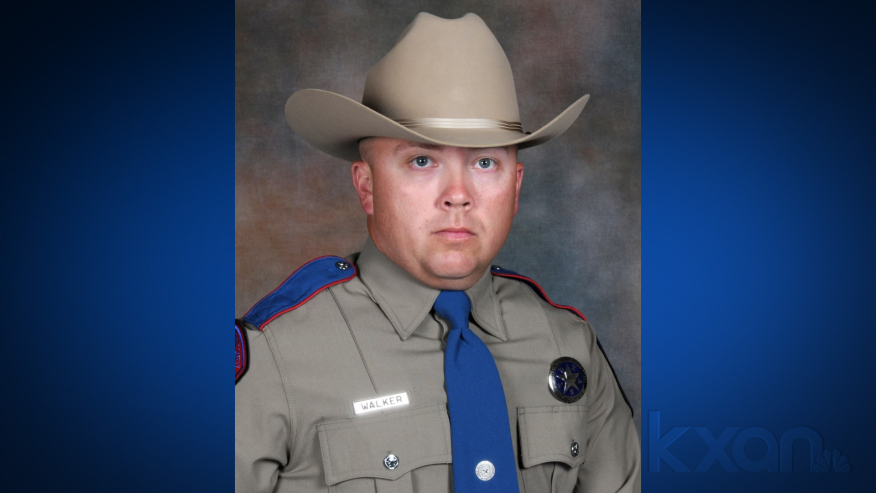 WACO, Texas (KXAN) — The Texas Department of Public Safety is mourning as one of its own who died in the line of duty.

Texas trooper to be taken off life support once he can ‘share gift of life’ as organ donor, DPS says[1]

Texas Highway Patrol Trooper Chad Walker was taken off life support Wednesday after being shot multiple times on March 26 after stopping on the side of FM 2383 outside Mexia[2] to help a person with a broken-down vehicle.

“Our DPS family is absolutely heartbroken at the loss of one of our brothers in uniform who was killed in the line of duty,” said DPS Director Steven McCraw. “Texas Highway Patrol Trooper Chad Walker was committed to protecting the people of Texas. His sacrifice will never be forgotten, and we ask that you keep his family, friends and colleagues in your prayers during the difficult days ahead.”

DeArthur Pinson Jr[3]., allegedly shot Walker, then fled the scene. It led Texas DPS to issue a Blue Alert, meaning they were looking for someone who was thought to have critically injured or killed a member of law enforcement.

Pinson Jr., was later found dead at a residence on Highway 84, west of Mexia, and Texas DPS believes he died of a self-inflicted gunshot wound.

Walker is survived by his wife and four children. He was taken off life support after his organs were donated, Texas DPS said.

Gov. Greg Abbott asked Texas law enforcement to turn on their red and blue lights for one minute at 1 p.m. on Thursday to honor Walker.

“Our hearts are with the family and friends of Trooper Walker as they grieve his tragic death in the line of duty,” said Abbott in a press release. “Trooper Walker’s horrific murder is a solemn reminder of the dangers law enforcement officers face every day to keep our communities safe. We will always support law enforcement here in Texas, and we are indebted to the sacrifices that they make to serve and protect their fellow Texans.” It happened near Mexia, a town of 7,500 around 7:45 p.m. on a rural farm road.The trooper, identified as Chad Walker, according to the Texas Department of Public Safety Officers Association[2], was responding to a motorist assist call near US Highway 84 around 5 miles west of Mexia when he came upon a disabled vehicle on the shoulder of a farm road.

“Before Trooper Walker could stop his patrol unit [the suspect] immediately emerged from the driver’s seat of the disabled vehicle armed with a handgun and fired multiple rounds at Trooper Walker through the patrol unit’s windshield,” the officers association said.

Walker suffered gunshot wounds to the head and abdomen and was transported to a Waco hospital, where he was stable but in critical condition.

On Saturday evening, members of the Fairfield Fire Department gathered together for a prayer vigil on behalf of Walker. Chaplain Andrew White and other local ministers led the crowd in prayer.

The suspect, identified as DeArthur Pinson Jr., 36, took off into a wooded area after the shooting, according to Howard.

A Blue Alert was issued overnight for Pinson, who was last seen wearing glasses, a black hoodie and shorts with a stripe down the side. Pinson is a Black man, 6 feet tall and weighs approximately 220 pounds. 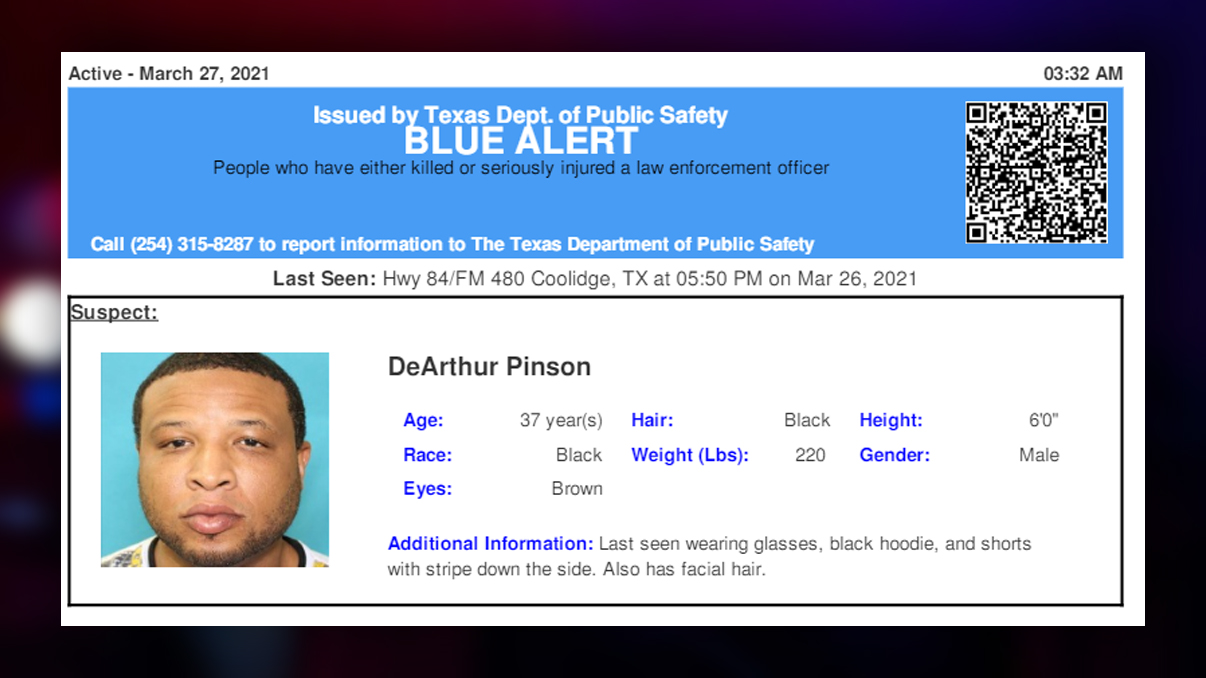 Blue Alerts are issued for people who have either killed or seriously injured a law enforcement officer. 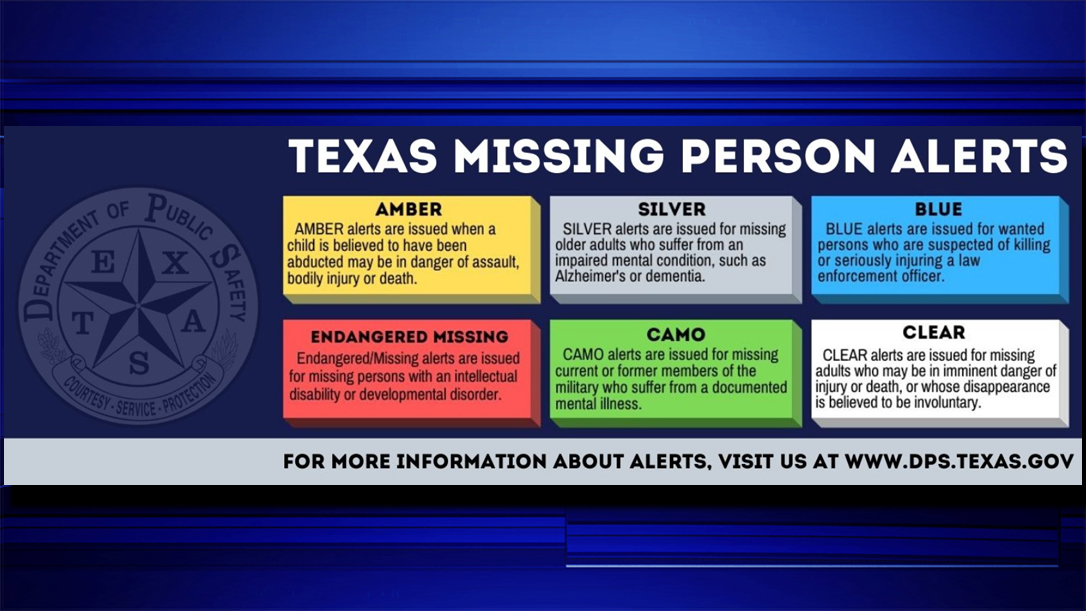 Pinson was from Palestine in Anderson County and had a criminal history, including a ten-year prison sentence for armed robbery in Houston County, according to a 2007 edition of the Palestine Herald[3]. He was also in the U.S. Army and was arrested by Palestine police in 2003 for military desertion, the newspaper reported.Trooper Walker, who is from Groesbeck, joined the Texas Department of Public Safety in 2015. He and his wife have a 15-year-old son, twin 7-year-old daughters and a 2-month-old daughter, according to the association.

DeArthur Pinson Jr. DOB 7/15/84 is currently wanted in connection to a shooting of a Texas DPS Trooper near Mexia, Texas.
Pinson is considered armed and dangerous and should not be approached. Contact 911 immediately with any information on his whereabouts. pic.twitter.com/RQ3HbRTrmN[4]
— TxDPS – Central Texas Region (@TxDPSCentral) March 27, 2021[5]