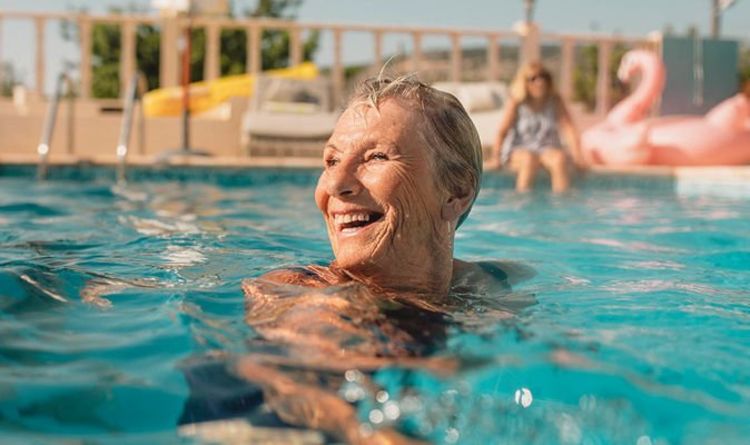 Cyprus is a popular holiday destination for Britons. British visitors are the largest market for the Cypriot tourism industry, which has suffered during the coronavirus pandemic. Arrivals and earnings from the sector, which represents about 13 percent of the Cypriot economy, plunged on average 85 percent in 2020. Now the country has announced it will reopen its doors to British tourists in time for the summer.
Cyprus has now said it will open its borders to vaccinated Britons.

The Government in Cyprus said anyone who has had coronavirus vaccines can travel to the country from May 1.

This is more than two weeks before Prime Minister Boris Johnson’s roadmap outlines Britons will be able to go on holiday.

Mr Johnson’s roadmap outlines UK domestic holidays away from home will be permitted from April 12.

International leisure travel will resume no earlier than May 17.

READ MORE: REVEALED: This is the world’s most powerful passport

The Cypriot Government has not yet outlined how people will prove they have received both vaccine doses.

The move further underlines how the European Union is struggling to implement a bloc-wide stance on COVID-19 immunity certificates.

He added this step should create “the necessary stability and a sense of security for travellers so they could plan their holiday in the coming summer.”

The news has received a mixed response from the public, with many excited to take a trip abroad, while others believe it is too early to think about overseas travel.

A Twitter user wrote: “Cyprus gives the all-clear to anyone from UK who has had 2 Covid vaccinations to come over on holiday. No-one is allowed to go abroad on holiday until at least May 17. Aye right! Watch the exodus on May 1.”

One person tweeted: “#Cyprus It is ridiculous to talk about holidays overseas ( with or without the vaccine) when we cannot even meet family and friends indoors here in the UK. People who went on holiday to Spain etc last summer brought back lots of Covid infections with them. Will we never learn?”

Is it safe to travel to Cyprus?

Home Secretary Priti Patel has said it is still “too early” to book a holiday abroad for later in the year.

Cyprus has been in and out of lockdowns for around a year.

However, compared to other countries, the outbreak has been relatively mild.

Travel abroad is still banned across the UK.

If you intend to travel to the UK from abroad, which you are only entitled to do if you are travelling for an essential reason, there are certain steps you must take.

You must provide evidence of a negative Covid test result taken up to three days before departure.

If you do not comply and you do not have a valid exemption, your airline or carrier may refuse you boarding and/or you may be fined on arrival. 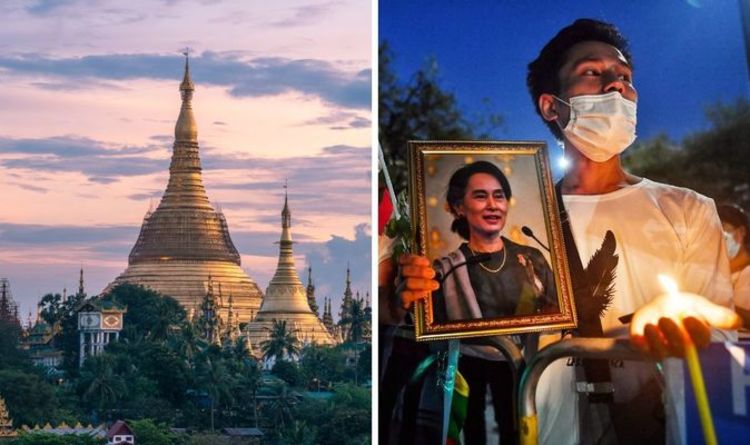 Protestors have been killed in the Asian country of Myanmar which is currently embroiled in a political crisis following a military coup earlier in the year. Mass protests are currently taking place across the country following a general election in which incumbent leader San Suu Kyi’s NLD party won by a landslide.
UN special envoy on Myanmar, Christine Schraner Burgener, said in New York: “Today it was the bloodiest day since the coup happened on the first of February.

“We had today 38 people died. We have now more than over 50 people died since the coup started, and many are wounded.”

Crowds have taken to the streets, most with homemade protection, in defiance of the military coup.

They are demanding democracy be restored to the country and for elected leaders to be released from detainment.

What has happened in Myanmar?

The military seized control of the country on February 1, overthrowing the election result.

San Suu Kyi is currently under house arrest and has been charged with possessing illegal communications equipment, violating Covid-19 restrictions and publishing information that may cause “fear or alarm.”

He has been widely condemned internationally and sanctioned for his alleged role in the military’s attacks on ethnic minorities.

According to the United Nations, more than 50 people have been killed in unrest since February 1.

Is it safe to travel to Myanmar?

International travel is currently prohibited by the UK Government due to the coronavirus lockdown, unless travel is absolutely necessary.

The current FCDO advice for travelling to Myanmar reads: “As of February 1, the Myanmar military has declared a state of emergency and assumed control.

“There are reports that figures in the Civilian Government, civil society and a foreign national have been detained by the military. Political tension and unrest is widespread since the military takeover.

“The British Embassy is following the situation carefully and will continue to update our Travel Advice.

“The military has shut down access to various internet platforms and reports of disruptions to wider internet, phone networks and ATMs are widespread.

“You are advised to stay home and stay safe.

“If you do need to collect essential provisions, you should do so quickly, avoiding crowds.

“There is a nationwide curfew imposed between 8pm and 4am until further notice.” 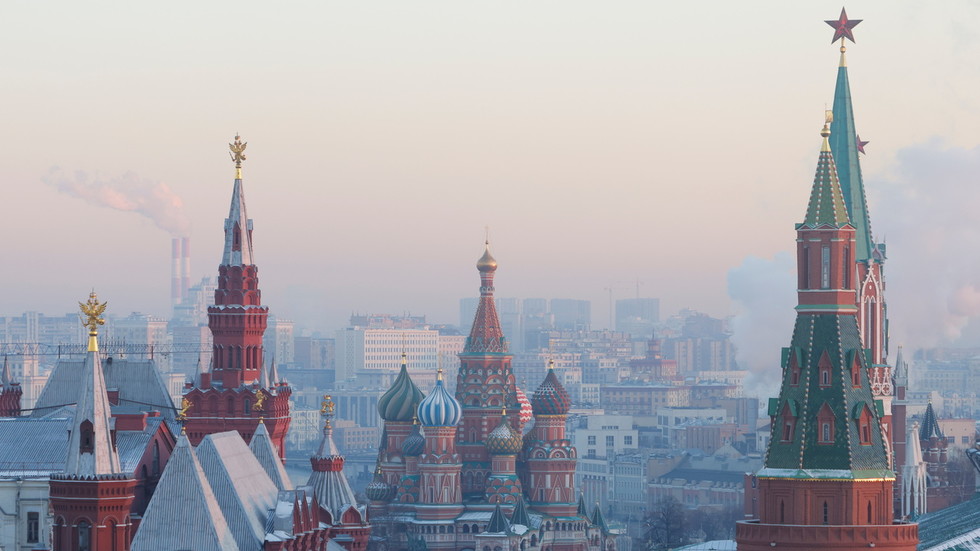 Russia could end up borrowing US$ 6.8 billion (500 billion Russian rubles) less than planned this year as rising oil prices help its key oil revenues to rise.

The rally in oil prices, which have risen by around 30 percent this year, also coincides with Russia’s economy emerging from the slump during the pandemic.

Last year, Russia’s economy was suffering the consequences of the oil price crash it helped create with the temporary rift with its OPEC+ partner Saudi Arabia in March 2020. The Russian ruble crashed, and Russia’s oil income shrank as a result of the plunge in oil prices during the pandemic.

In March 2020, Russian Finance Minister Anton Siluanov warned that revenues from oil and gas would be US$ 40 billion (3 trillion rubles) lower than planned due to the tumbling oil prices. Russia’s economy is not going as well as one would have hoped, the finance minister admitted back then, saying that the oil price factor alone was set to reduce the country’s budget income by nearly US$ 40 billion compared to earlier estimates.
Also on rt.com Russia expects oil between $ 45 and $ 80 by 2035
The oil price crash, along with the coronavirus-driven global recession, will result in Russia’s economy shrinking in 2020 by six percent, or by the most in 11 years, the World Bank said in its economic report on Russia in August 2020.

Russia was also said to be considering whether to adopt a kind of state oil hedging program, similar to Mexico’s oil hedge, to protect government revenues from oil price crashes in the future.

This year, the higher oil prices are pushing up Russia’s oil revenues, its key export income, and the government is discussing lower debt issues year, according to Bloomberg’s sources.