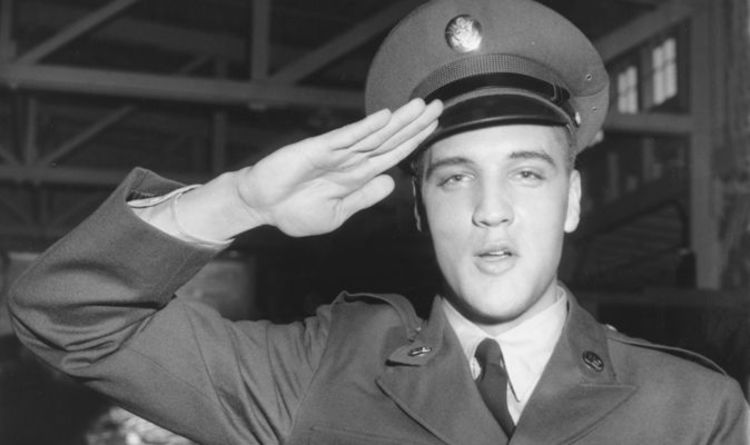 From 1958-1960, Elvis Presley had to pause his music and movie career to serve two years in the US army over in West Germany. While in the military, The King rose to the rank of Sergeant and now a fellow soldier has shared how he bonded with the star during a chance meeting. Deryl Saylors of Mississippi, the state just south of Elvis’ Tennessee home, volunteered into the army draft in February 1958 with a couple of friends.
After going through training at Fort Chaffe in Arkansas and Fort Hood, Texas, Deryl and his pals were shipped out to West Germany.

Part of the US 3rd Armored Division, he wasn’t far from where Elvis was stationed and spent some time at a training area in the mountains by Grafenwöhr

Speaking with Elvis expert Billy Stallings Spa Guy in the video below, the veteran couldn’t quite remember if it was the winter of 1958 or early spring 1959 when he was there for a training mission over four to six weeks.

Nevertheless, it was Deryl’s job to drive an officer to the post office, where a group of the higher ranking soldiers would have coffee in the warmth while he and other GIs had to wait outside in the cold.

They shook hands and when Deryl said he was from Booneville, Mississippi, he said “it was just like two old friends had met”

The pair of soldiers talked for around 15 minutes and bonded over their connections, with Elvis saying how he’d played two shows in Booneville, so knew it well.

The veteran added: “It was just a great experience and I’ve always been glad that I got to know him just a little bit better.”

During Elvis’ two years in the army over in Germany, he met his future wife Priscilla Beaulieu, who he would go to marry in 1967.

As part of The King’s 85th birthday celebrations last year at Graceland, Priscilla said of Elvis: “He was a perfect soldier, but heavy on his heart was coming back and not thinking he’d be accepted again.

“Heading back to Graceland was strange for him. It was what he always wanted, he wanted to get back there, but things were changing. And it did change, it did change.”

Luckily, The King went on to star in more Hollywood movies before rebooting his singing career with his 1968 Comeback Special. 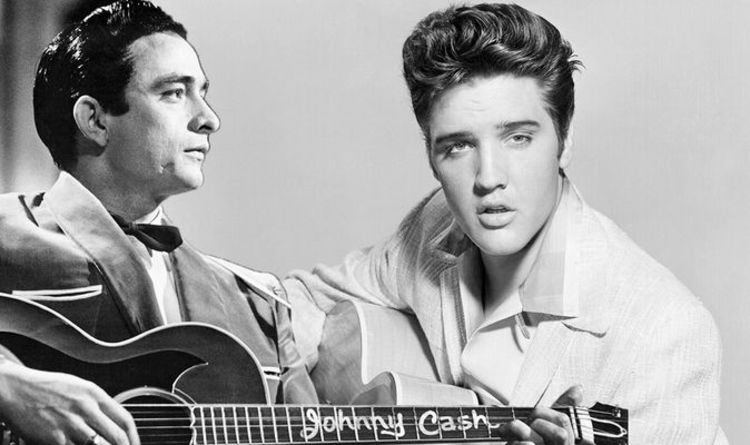 He added: “If you’re wondering why Elvis left right after Jerry Lee got started, the answer is simple: nobody, not even Elvis, ever wanted to follow Jerry Lee.

“And no, I don’t remember Jerry Lee ever saying anything disparaging about Elvis.

“He didn’t have an attitude about Elvis especially; he just had an attitude.”

Despite these relationships being complicated, Johnny and Elvis’ seemed to be more simple, as Johnny has said they were friends in their early days, and some unkind rumours about The King were borne out of ‘jealousy.’

Johnny added: “Elvis was such a nice guy, and so talented and charismatic – he had it all – that some people just couldn’t handle it and reacted with jealousy. It’s only human, I suppose, but it’s sad.

“He and I liked each other, but we weren’t that tight – I was older than he was, for one thing, and married, for another – and we weren’t close at all in his later years. 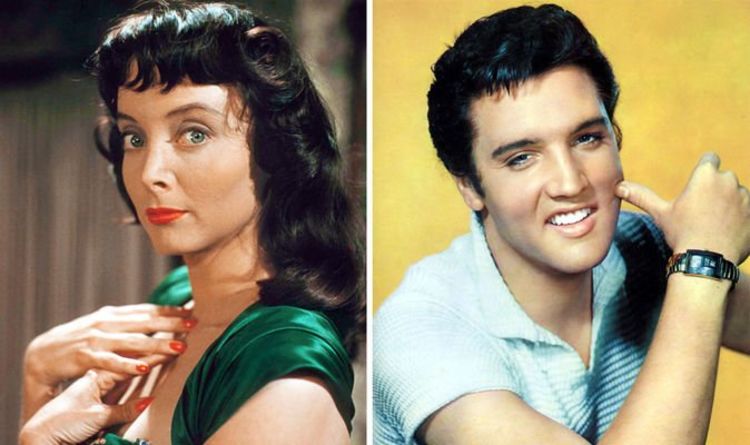 It says: “Now he crowns his meteoric rise to fame with a fiery burst of dramatic power as hard-loving, hard-living Danny Fisher, who sang his way up from the gutters of lusty, brawling New Orleans.

“There were to be many women in Danny’s life, but only two who really count: Nelly, who knew too little about love, Ronnie, who knew too much.”

Jones had come into the film riding high on the success of 1957’s The Bachelor Party, which had earned her a Best Supporting Actress nomination.

However, her unwillingness to kiss Elvis on set had nothing to do with her career or any personal feelings about her handsome leading man. 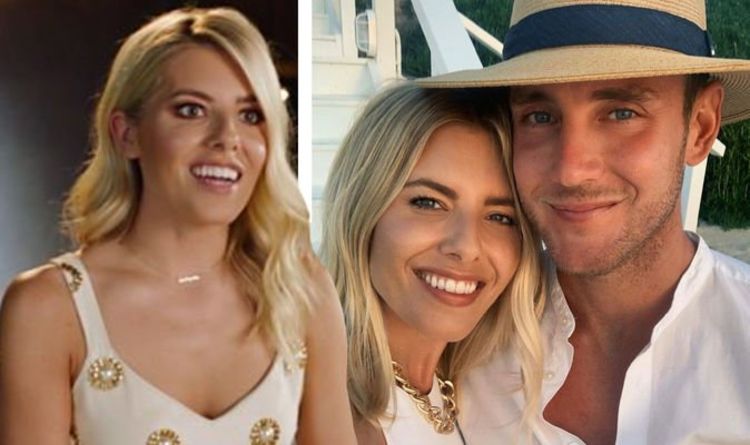 While in lockdown, Mollie King, 34, has been busy planning her wedding and it may come around sooner than ever now the UK’s roadmap to recovery plan has been set out. Like any excited bride-to-be, she shared some inspiration for her and partner Stuart Broad’s big day, to her Instagram page and it looks like she might choose to opt for something other than the traditional white gown to walk down the aisle in.
It’s not uncommon for brides and grooms to create mood boards for their wedding days, plucking certain inspirations from social media to create their perfect, unique ceremony.

And with all this time on her hands during lockdown Mollie, who is due to appear on James Martin’s Saturday Morning today, has had time to really get a feel for what kind of dress she would like to wear.

The photo saw the bride wear a blush ruffled gown that was well and truly stunning.

She added: “These venues are unbelievable!” before asking soon-to-be married couples what their dream location would be.

The caption ran alongside an array of gorgeous snapshots of wedding set ups, which left fans drooling.

Mollie announced her engagement to Stuart on 1 January, as they began the new year with a bang.

Sharing a sweet photo of the pair stealing a kiss while she showed off her incredible diamond ring, the singer gushed over what the future has in store for her and her beloved. 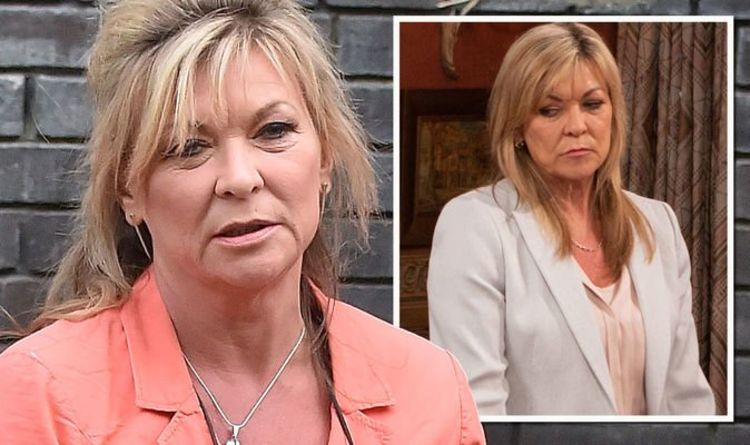 “Cancer hits one in two, which is just horrendous,” the ITV soap star said.

“I think that’s a lot to do with how we are treating the planet.

“We’ve mistreated the planet and this is nature’s payback,” she told OK! magazine.

“We’re not doing ourselves any good – says she who drinks and smokes – but we’ve all got to play our part in this and it becomes very poignant when you lose a good friend,” she went on to say.