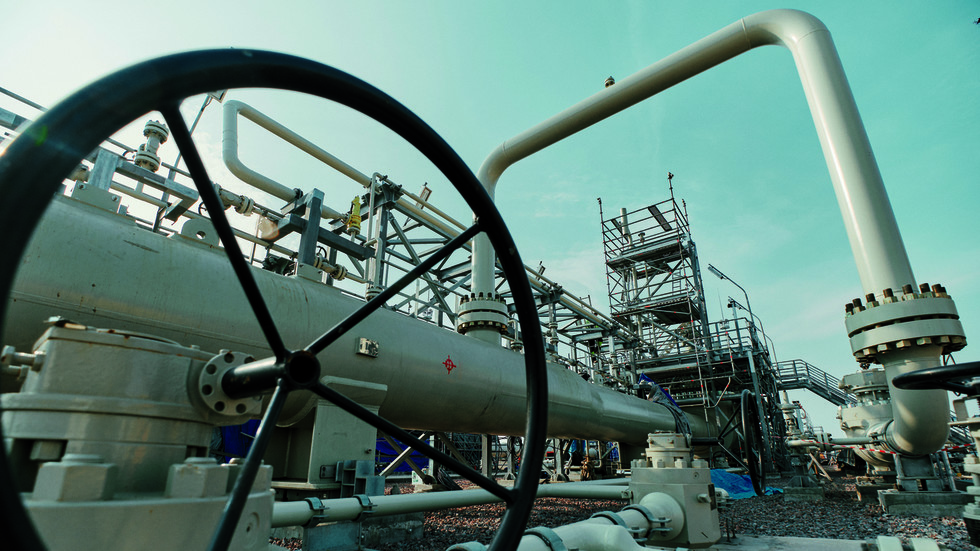 The White House is in talks to appoint a special envoy to lead negotiations on halting the construction of Russia-to-Germany gas pipeline Nord Stream 2, Politico reported this week, citing current and former US officials.

According to the report, Amos Hochstein, who served as the special envoy and coordinator for international energy affairs under President Barack Obama and was a close adviser and confidant to then-Vice President Joe Biden, was informally offered the role by National Security Advisor Jake Sullivan late last month and is being vetted, the officials said. 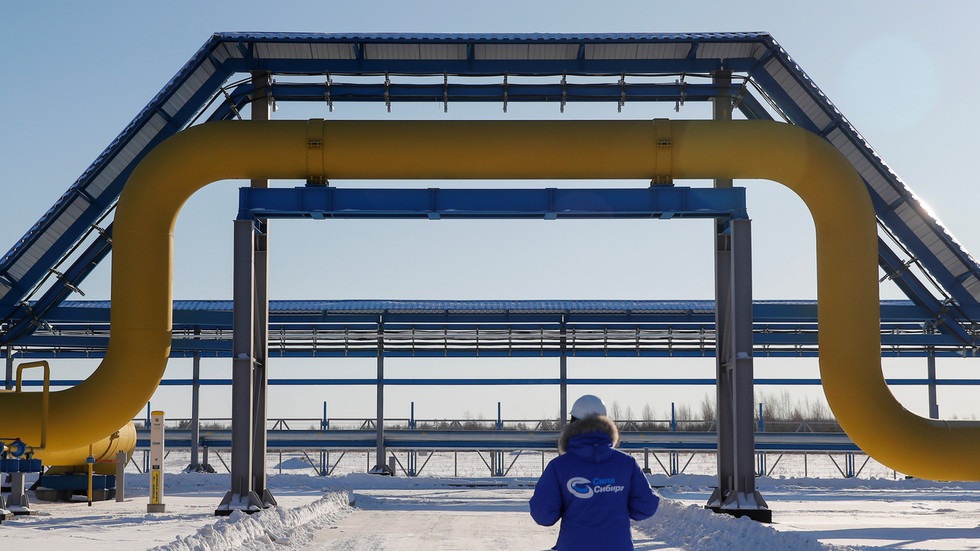 Russia’s energy major Gazprom said on Monday that it had pumped more gas to China in February via the Power of Siberia pipeline than it had initially planned, more than tripling supplies compared to the same month last year.

“The export of gas to China through the Power of Siberia gas pipeline continues to grow. Supplies regularly exceed our daily contractual obligations. The actual monthly volume of supplies in February is 3.2 times more than in February 2020,” Gazprom said in a statement.

Russia is set to further increase supplies of piped gas to China, including via the Power of Siberia 2 project. This second pipeline entered the design stage last year, and will be capable of delivering as much as 50 billion cubic meters of gas once it’s finished. Gazprom intends to become China’s biggest natural gas supplier, accounting for more than 25 percent of Chinese imports by 2035.