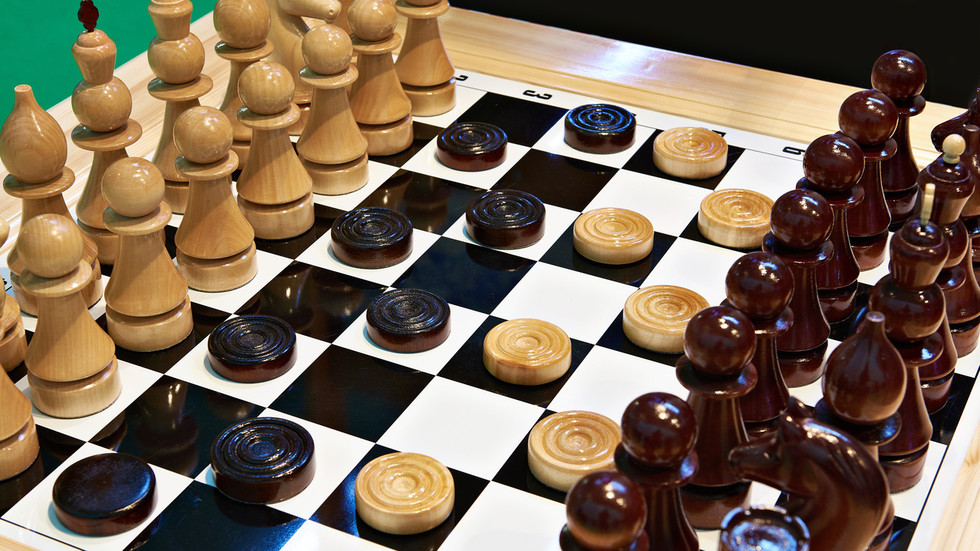 Max Keiser talks to Chris Fenton, author of ‘Feeding the Dragon,’ about why the United States is falling so far behind China in high tech, and whether or not it could ever compete against an economy like China’s.

“They play a long game,” Fenton says: “They play a twenty-five, fifty, hundred-year game of chess while we play checkers all day long on share price fluctuations on a day-to-day basis, quarterly results, two to four election cycles, etc.”

This, he explains, creates a “real problem” for the US to invest in infrastructure, and in R&D, while China is “doing that great.”

Fenton points out that in 1993 Beijing said the nation was not going to participate in the US GPS system, and that it was going to create its own. “And, guess what? They have.” In 1997, China refused to participate in a World Wide Web because they wanted to create their own.

“They are doing the same with 5G and 6G, and they are going to do it with microchips on their 2025 Vision. We are getting left behind,” Fenton says. 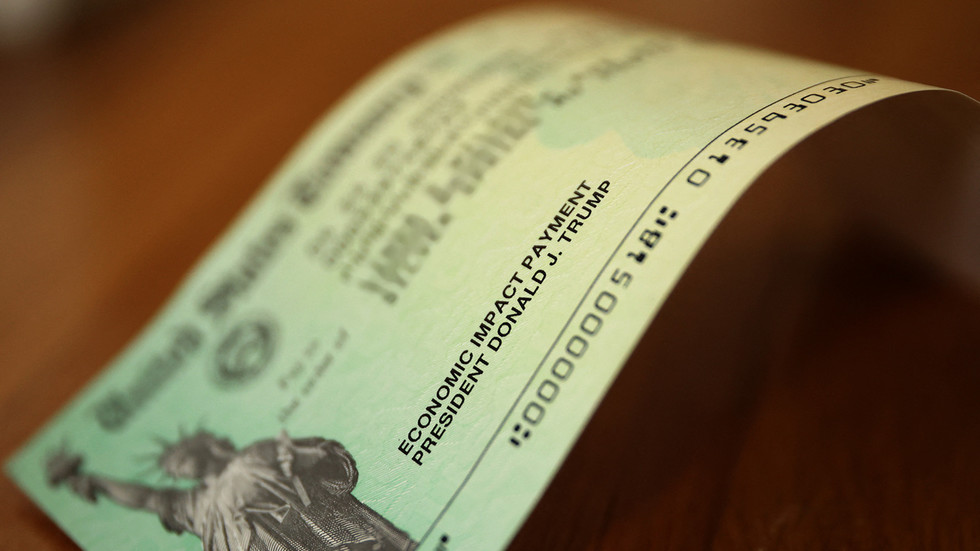 Total income in America jumped in January by 13 percent from a year ago to a record $ 21.5 trillion due to government stimulus checks, data showed. RT’s Keiser Report explores the economic aftermath.

“For years we’ve been talking about QE and why it is basically just a transfer payment to hedge funds. They live on that money, and it’s not productive in any way – they are just shuffling paper around and they are lobbying the government to give them more transfer payments, more free money, more QE,” says Max.

He explains that “The average person in America now has been getting these transfer payments, so money printing directly into their inbox, into their mail box, and their incomes are soaring like they’ve never soared before. So, they are living like hedge fund managers, like Ken Griffin and Warren Buffett. They just sit around and get payments from the government all day long for doing nothing.”

Max adds: “Are they now going to tell the population ‘Ok, fun time’s over! We need to put that money back in the hedge fund accounts and you got to go and get a job that is completely worthless and get minimum wages!’ I don’t see how they are going to go back.” 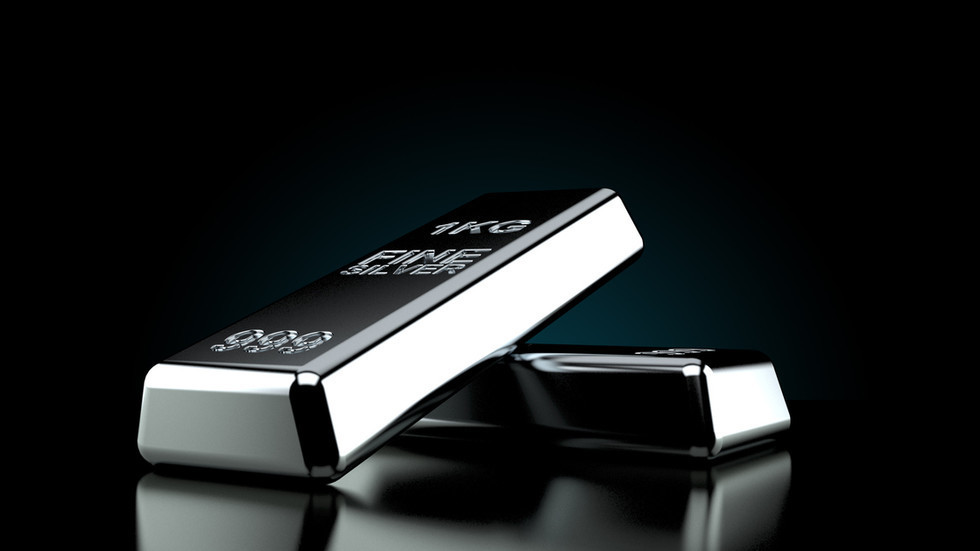 Max Keiser talks to Stephen Flood of GoldCore.com about the case for gold in a bitcoin world, as well as the recent Reddit-driven buying frenzy, which sent silver prices soaring to an eight-year high.

“There’s a lot of silver, but it’s not in the right place, it’s not in the right format for certain vehicles,” Flood says, adding: “So, the ETF might come under pressure, it may not be able to fill its baskets. You might have its price decouple from the silver price, and it could become disorderly. But we are finding good supply at the refinery level…”

According to Flood, “Silver is very much a marginal investment, most people haven’t a clue about it. Until recently it wasn’t on anyone’s radar.”

He says: “I do think, though, that as this inflation story begins to take off – I think there’s a tsunami of inflation coming – people will look to alternatives and silver is definitely going to catch a bid. And you’re going to see a lot of people looking to allocate that into their portfolio for the first time ever. This could actually develop into a real full-on silver short squeeze.”