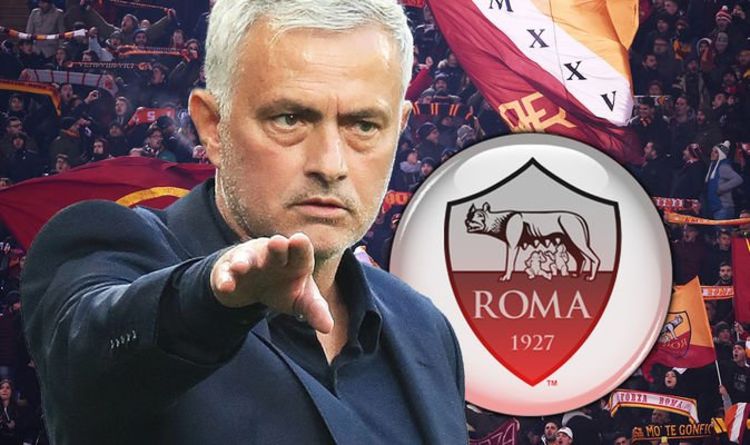 Serie A giants AS Roma have confirmed the shock appointment of Jose Mourinho just over two weeks after his abrupt departure from Tottenham Hotspur. The Italian club has issued a statement unveiling the Portuguese manager as their new boss just three hours after announcing that Paulo Fonseca will be leaving his position as manager at the end of the season.
Roma said on Twitter: “OFFICIAL: The club are delighted to announce an agreement has been reached with Jose Mourinho for him to become our new head coach ahead of the 2021-22 season.”

Mourinho has wasted no time in moving onto his next venture, although he will be given some time to rest and prepare for his return to Italy this summer.

“I thank the Friedkin family for choosing me to lead this great club and for making me part of their vision,” he said.

“After comparing myself with the property and with Tiago Pinto I immediately understood how high the ambition of this society is.

“This aspiration and this drive are the same ones that have always motivated me and together we want to build a winning path for years to come.

“The incredible passion of Roma’s fans has convince me to take the job and I can’t wait to start next season.

“At the same time, I wis Paulo Fonseca all the best and I ask the media to understand that I will only release statements in due time. Go Rome!”

The 58-year-old is set to keep busy with contributions for talkSPORT and The Sun before his embarks on his new venture.

His previous spell in Italy with Inter Milan was one of the most successful spells of his career. He guided the club to the Serie A title in his first season before Inter won a historic treble a year later in 2010.

Tottenham wished Mourinho well upon sacking him last month, with Daniel Levy saying: “Jose and his coaching staff have been with us through some of our most challenging times as a club.

“Jose is a true professional who showed enormous resilience during the pandemic.

“On a personal level, I have enjoyed working with him and regret that things have not worked out as we both had envisaged.

“He will always be welcome here and we should like to thank him and his coaching staff for their contribution.”

Roma were on course to secure a top-four finish in Serie A this season under Fonseca but the side has lost its way in recent weeks.

Manchester United dished out a 6-2 thrashing to the Italians last Thursday in the Europa League semi-final first leg.

The club has now decided to part company with Fonseca after sounding out the availability of Mourinho following the 2-0 defeat to Sampdoria.

“Over these last two years we have experienced a number of highs and lows, but I have always given my all for this club and this city – a city that has always been so welcoming,” Fonseca said.

“I would like to thank the Roma fans, everyone we have worked with at Trigoria, the players, and all those who have helped us during this journey – in particular Dan and Ryan Friedkin, for their continuous support since they arrived, and Tiago Pinto, an incredible professional, whom I wish the best as he continues his work for the club.

“We still have some very important games in front of us this season that we want to win, and we will continue to give our all in order to do so.” 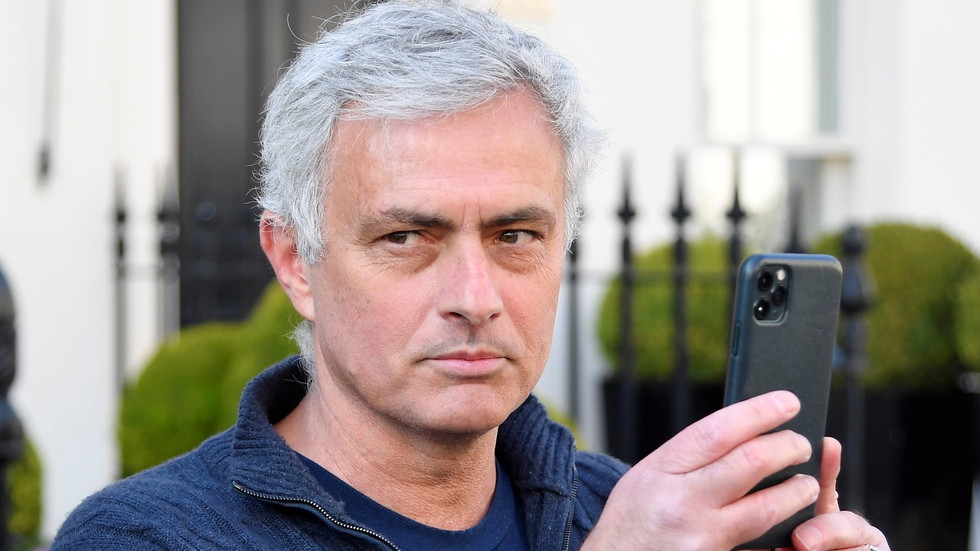 Jose Mourinho has hinted that he will return to football very soon as he gave brief comments to the media hours after the Portuguese boss was sacked from Tottenham Hotspur after 17 months in charge.

Mourinho was issued with his walking papers on Monday morning in the haze of a larger furore surrounding Tottenham’s involvement in the much-maligned European breakaway league, and just days before the London side chase their first silverware in 12 years when they take on Manchester City in Sunday’s League Cup final.

But if you thought his latest high profile exit from a Premier League team might signal the end of his time as a top level manager, think again.

Speaking to reporters outside of his home on Monday afternoon, Mourinho remained tight-lipped as to the specifics of his termination but affirmed that we haven’t seen the last of one of football’s most infamous characters.

“You know me, you know I’m not going to say anything,” Mourinho told Sky Sports, but when probed he said that he doesn’t anticipate spending too long on the sidelines.

“No need, no need for breaks and [recharging] batteries. I’m always in football.”

Shortly before his farewell interview, Mourinho had become perhaps the first manager ever to film the media as they crammed around his car awaiting his thoughts.

“They don’t give me privacy,” Mourinho explained on a video that amassed more than 1.3 million views within two hours, spinning around to show a gaggle of cameramen and journalists.

“Even my friend Gary [Cotterill, Sky journalist] is disturbing me. That’s my life.”

But the location of Mourinho’s next move will be a topic of hot debate. The Portuguese boss’ last three jobs in England – Chelsea, Manchester United and now Tottenham –could all be described as failures in a certain light, and it remains to be seen if he has exhausted his options in the English game.

Other leagues may present more attractive opportunities. Mourinho remains a legendary figure at Inter Milan for his Serie A and Champions League winning heroics over a decade ago, while LaLiga may also remain an option, with Real Madrid reportedly having considered once again installing Mourinho prior to Zinedine Zidane’s second spell in charge at the Santiago Bernebeu.

Mourinho has also expressed a desire to coach the Portuguese national team in the past, with Fernando Santos’ position in the role he has held since 2014 potentially under threat if the usual managerial merry-go-round takes place at the end of this summer’s European Championships.

One thing is for sure, though: Mourinho will remain one of the game’s most talked about bosses – regardless of whether he is sitting in a dugout or not.
Also on rt.com Tottenham sack Jose Mourinho just hours after being savaged for joining European Super League during dire Premier League season 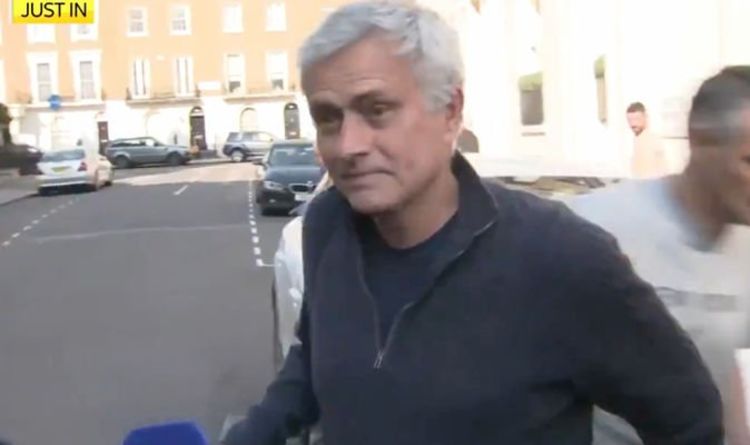 “You know me, you know that I’m not going to say anything,” Mourinho said to Sky Sports News.

Asked if he needed a break, Mourinho responded: “No need. No need for breaks and batteries.

Tottenham announced the departure of the former Chelsea and United boss early on Monday.

Academy coach and former midfielder Ryan Mason took the training session on Monday but an interim manager is yet to be announced.