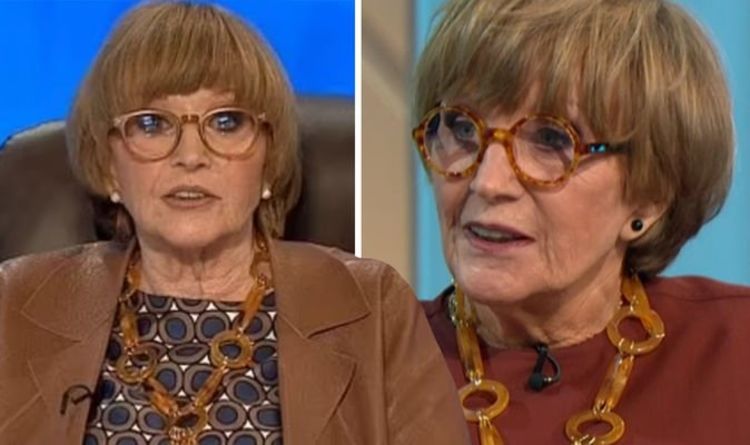 “But I think now – I’m endlessly curious,” she said.

Talking to the contestants was something Anne stated she never did when she hosted game show, the Weakest Link. 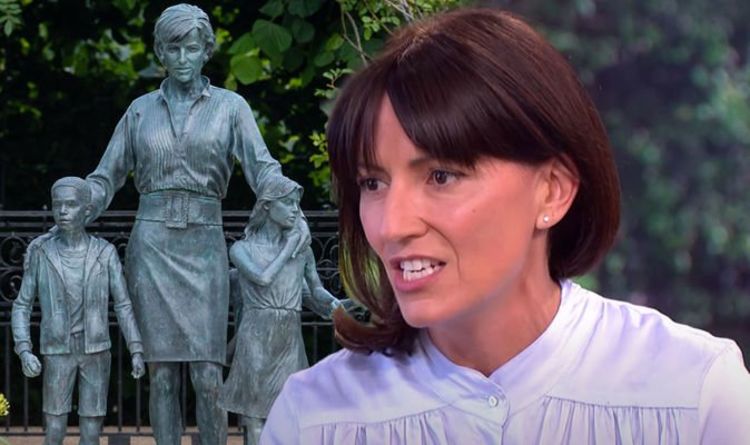 Still, Lorraine was less than impressed as she added: “I just don’t think it does her justice.

“I know there was good intentions [behind it],” she said before she was cut off by Mr Myers.

He said: “Are any modern statues any good? That’s the issue. It’s from her later years. They wanted to represent the time she was more confident in her humanitarian work. Whether they have achieved that is a matter to debate.”

While Lorraine may not be a fan of the statue, she admitted: “I don’t know, I know the outfit, that was on a Christmas card wasn’t it, well that’s where they think it came from.”