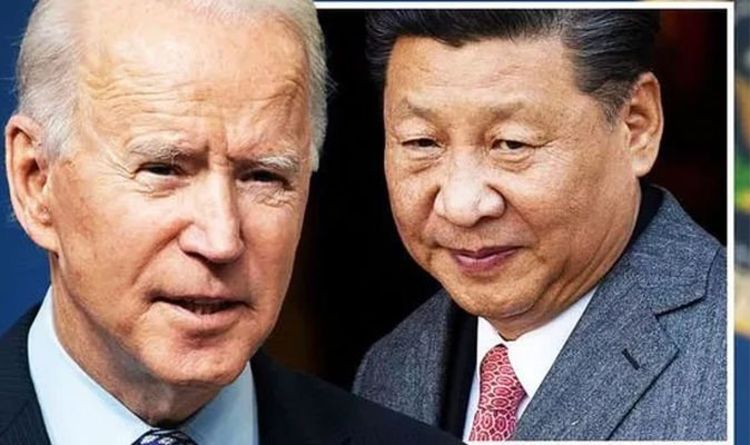 “I don’t think Trump was pursuing a terribly consistent policy but I think attitude in America, in Europe, in Japan have changed dramatically since evidence has come out about how China concealed the origins of the coronavirus and impeded international physicians and investigators from trying to understand it better so we could deal with it more effectively in our respective countries.

“I think the desire to stand up to their efforts will increase. Biden has surely used the rhetoric of this kind of approach.

“Biden has a background here and once we get past the rhetoric, whether his actions will meet a fairly tough standard remains to be seen.”

Mr Biden and President Xi are both expected to attend the G20 meeting in October hosted by Italy, one possible venue for such talks.

Mr Sullivan said no final decisions have been made.

Asked if he would call on Xi to push for an investigation in COVID-19 origins, President Biden on Wednesday told reporters: “We know each other well; we’re not old friends. It’s just pure business.”