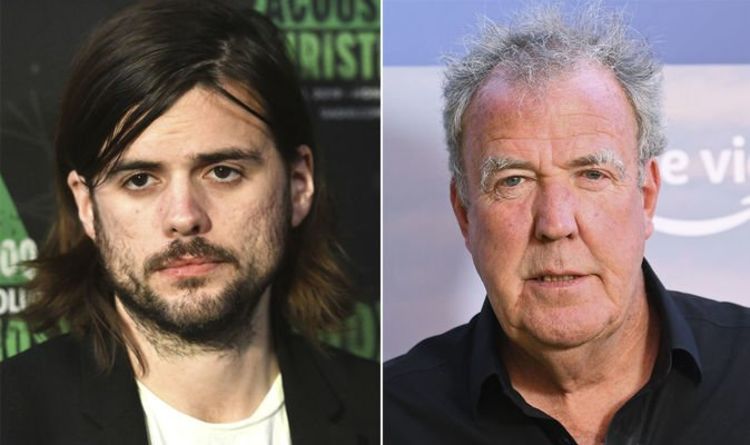 Marshall is one of the four founding members of the British supergroup Mumford & Sons whose last three albums hit number one on the US charts. Outside his music, Marshall has been vocal in his support of thinkers and authors who are often labelled right-wing. As well as his interest in Canadian psychologist Jordan Peterson, a prominent critic of political correctness, Marshall faced a firestorm of criticism in March this year when he praised a book by American journalist and social media personality Andy Ngo which investigated extreme left-wing politics.

The book, Unmasked: Inside Antifa’s Radical Plan to Destroy Democracy, is an attack on the radical leftwing anti-fascist (Antifa) movement in the US.

By recommending the book, Marshall then found himself labelled a “fascist” and accused of supporting radical right-wing politics, with calls for him to be dropped from Mumford & Sons.

At the time, the musician said he was taking a break from the band “to examine blindspots” in his life. Today, he announced formally that he was leaving Mumford & Sons permanently in a public statement.

Piers Morgan quickly tweeted his outrage that the star was a victim of “cancel culture.”

READ MORE Elvis and June Carter: Her son suspected they had an affair ‘Johnny Cash was jealous’

Marshall said: “I failed to foresee that my commenting on a book critical of the Far-Left could be interpreted as approval of the equally abhorrent Far-Right.

“Nothing could be further from the truth. Thirteen members of my family were murdered in the concentration camps of the Holocaust… To call me “fascist” was ludicrous beyond belief..

He reveals he was attacked again, this time for apologising for appearing to support radical right-wing politics. Now he says he regrets apologising for simply speaking his mind and exploring “challenging” topics. He refuses to “censor” himself again and believes that this leaves him no choice but to leave the band.

Marshall wrote: “The truth is that reporting on extremism at the great risk of endangering oneself is unquestionably brave. I also feel that my previous apology in a small way participates in the lie that such extremism does not exist, or worse, is a force for good…

“For me to speak about what I’ve learnt to be such a controversial issue will inevitably bring my bandmates more trouble. My love, loyalty and accountability to them cannot permit that. I could remain and continue to self-censor but it will erode my sense of integrity. Gnaw my conscience. I’ve already felt that beginning.

“The only way forward for me is to leave the band. I hope in distancing myself from them I am able to speak my mind without them suffering the consequences.”

In his statement, the musician also announces that he will continue his work with Hong Kong Link Up, an organisation he founded in January 2021 to help Hong Kong nationals who immigrate to the UK.

Marshall’s father is himself a vocal supporter of conservative politics. Hedge fund tycoon Sir Paul Marshall was a noted proponent of Brexit. 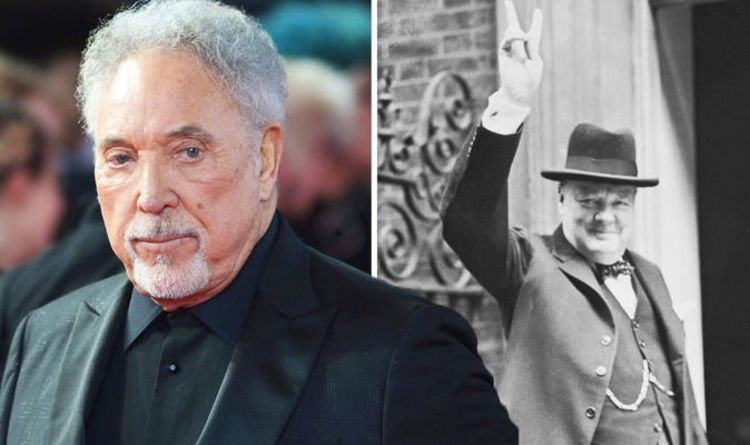 “I say that it’s because I don’t want to trip over, if I hit the floor, it’s harder for me to get up now than when I was young.”

Tom went on to address how he is feeling while preparing to release his first album since his late wife Linda’s death.

Sir Tom divulged in reference to the upcoming album: “It’s the first one without her so it’s very important to me.”

Sir Tom told The Sun that recording the album has been helpful in his grief recovery process and he is now looking forward to performing his new songs on tour. 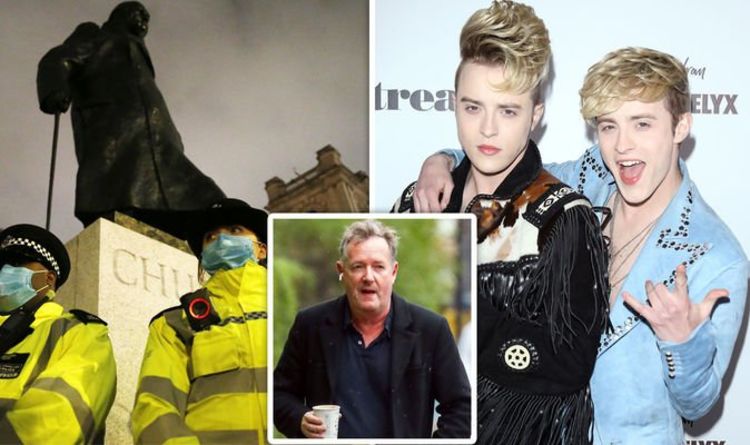 Twins Jedward, 29, have sparked outrage on social media after they voiced their opinions on the Winston Churchill statue, which is based in Parliament Square, London. The former X Factor contestants argued that the sculpture of the former British prime minister “has no place in today’s society”.
Jedward – which consists of twin brothers John and Edward Grimes – also shared a suggestion about what should be done with the statue, as they hit out at former Good Morning Britain host Piers Morgan, 55.

The pop stars penned in view of their 632,000 followers last night: “Get that Winston Churchill statue and f*** it into Piers Morgan’s back garden it has no place in today’s society!”

Piers replied to Jedward’s tweet this morning, writing in view of his 7.8million followers: “a) I’d be honoured to have that statue in my garden. b) Churchill saved Britain from the Nazis & contributed more to society every time he breathed  than you talentless disrespectful clowns have done in your combined 58 years of gormless tuneless imbecility.”

Some criticised the Irish duo’s words, with one person saying: “Yes, Churchill was racist, but he got us through the worst period in time ever.”

Jedward’s comments come after the Metropolitan Police were pictured forming a protective ring around the statue of Winston Churchill after a protest in Westminster had finished.

Thousands of people gathered together outside Scotland Yard on Sunday to protest police use of force at a vigil for Sarah Everard.

Reacting to the police’s move, crowds could be heard chanting: “Protect women, not statues.”

Sarah, 33, is alleged to have been kidnapped and murdered by a serving police officer while she walked home from a friend’s flat in south London.

The Churchill statue was previously defaced with the words “was a racist” at an anti-racism demonstration in June last year.

Some have argued the monument should be taken down as Churchill held racist views.

Speaking to the Palestinian Royal Commission in 1937, the late politician said: “I do not admit for instance, that a great wrong has been done to the Red Indians of America or the black people of Australia.

“I do not admit that a wrong has been done to these people by the fact that a stronger race, a higher-grade race, a more worldly wise race to put it that way, has come in and taken their place.”