TalkTalk broadband deals could save you over £400 compared to BT 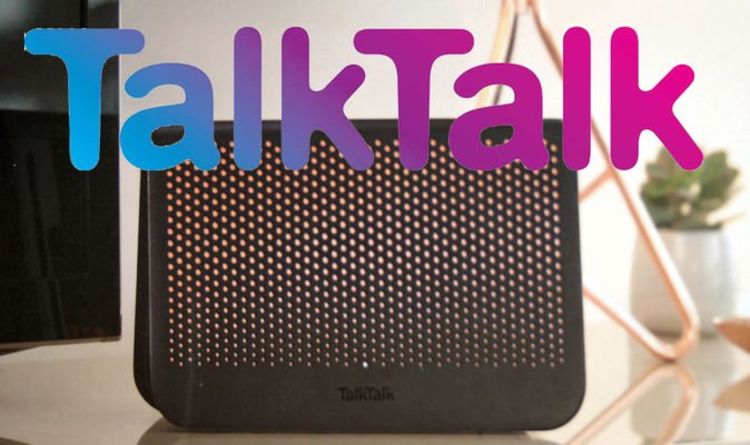 TalkTalk is offering huge new deals on home broadband packages that undercut the competition – with huge discounts on two-year deals that’ll boost you through Christmas and into 2020.

That price makes SuperFast Fibre the same price as the standard Faster Fibre Broadband package but with almost double the speeds – so you really would be mad to miss out.

That means you can get totally unlimited usage and average speeds of 67Mbs, along with free setup and no upfront costs. TalkTalk also guarantees no price increases throughout the contract either, which means you won’t have to worry about nasty surprises.

For context, that undercuts closest competitor EE by £229.20 over the course of a two-year contract – when using their comparable Fibre Plus Broadband which is £28 per month for 18-months and then £42 per month afterwards.

Then there’s BT, which works out to be £442.95 more expensive – with their comparable Superfast Fibre 2 retailing for £39.99 per month over two years.

While you’d be mad to go with the slower connection for the same cost, Faster Fibre still ranks cheaper than TalkTalk’s rivals for similar connection speeds.

The 38Mb connection comes in £127.20 cheaper than EE’s bundle, while Virgin Media is undercut by a whopping £372.20 – although that doesn’t take into account Virgin’s recent deals (which you can find here).

One thing is for certain – with so many great deals around on broadband bundles, the clear winner is the consumer.

Whichever bundle you opt for, you’ll get the Wi-Fi Hub – TalkTalk’s most reliable wi-Fi signal yet. If it doesn’t work out, TalkTalk lets you cancel after 30-days, which means if you’re in the market for a new broadband provider you may as well test them out!

This article contains affiliate links, we may receive a commission on any sales we generate from it. Learn more. Also, please note that all prices are correct at the time of writing.

ByAdrienne So With all the issues facing us today—a global pandemic, election interference, climate change—don’t we all have better things to do than fuss over...
Read more
Tech

ByMedea Giordano There are many kids who use wheelchairs or walkers, and have varying sensory or medical needs. None of them should feel left out...
Read more
Tech

The Best iPhone 12 Deals (And Which Model to Pick)

ByJulian Chokkattu These aren't the only iPhones Apple sells. See our guide to the Best iPhones. You should also know that Apple no longer includes...
Read more
Tech