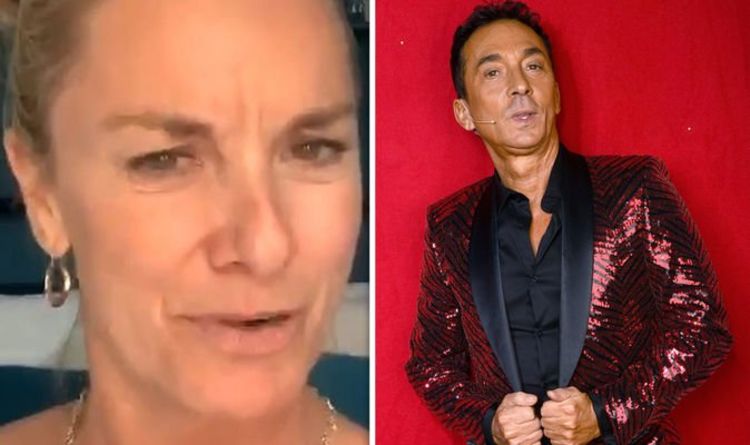 Meanwhile, Bruno had long been known for his work as a choreographer before joining the Strictly judging panel in 2004.

It comes after the BBC announced that the Strictly judge would not be on the panel this series, due to travel restrictions amid the coronavirus pandemic.

Elsewhere, Tamzin was reportedly set to appear on this year’s Strictly Come Dancing but denied the claims at the time.