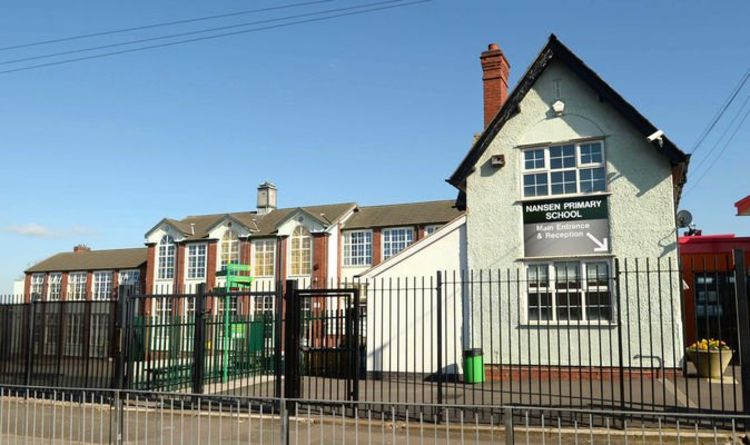 The Trojan Horse scandal was an alleged plot by five Muslim teachers to take over a number of schools in the area.The supposed plan was laid out in an anonymous letter which outlined ways in which to take over governing bodies in schools. Five teachers were accused of an organised attempt to place Islamist ethos into multi-faith schools. They faced tribunals over misconduct linked to the scandal but were ultimately cleared of all charges against them.

Mr Faraz, however, was dismissed from his role over homophobic comments discovered in a WhatsApp group.

He has now been allowed back into local schools after re-branding himself as a “parenting coach”, The Times reported.

Mr Faraz is believed to now give advice to teachers across Birmingham, in work which is thought to be undertaken as part of a charity.

He describes himself as “the empathetic teacher” with an aim of “developing pupils for a better world”, according to the newspaper.

Mr Faraz is also giving workshops to people in Birmingham outside of education, including homeless men, it has been claimed.

Counter extremist experts have opposed Mr Faraz’s role and have questioned the schools who have allowed him to provide them with services.

Speaking to The Times, Nikita Malik, the director of the centre on radicalisation and terrorism at the Henry Jackson Society, said: “It is disappointing that Mr Faraz is involved with parents and teachers even in an advisory role.

“Under the Prevent duty scheme, teachers should be especially cautious in taking advice from those we should be protecting our children from.”

The Prevent programme is a government-led initiative which works to stop individuals from becoming involved in extremist activity and safeguards the wider community.

Mr Faraz was part of a WhatsApp group named the Park View Brotherhood, which referred to gay people as “animals”.

Another instance of homophobia occurred in 2013, concerning an article which cited a shrine being used as a meeting place for gay men, that Mr Faraz shared, stating: “May Allah further expose this and give us the strength to deal and eradicate it.”

He was sacked in 2015 and lost an appeal at an employment tribunal last year.