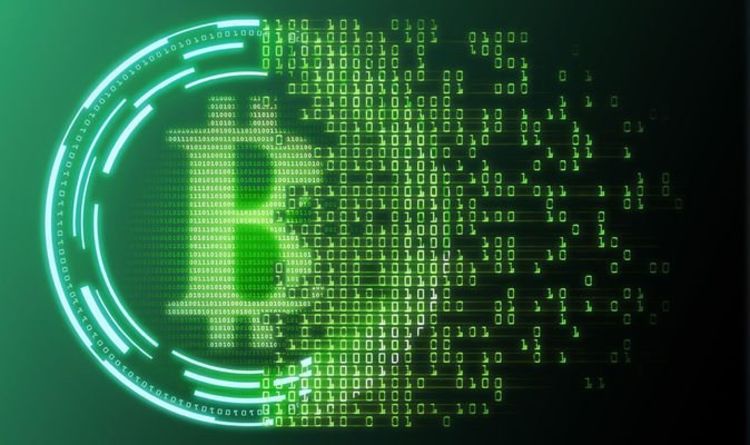 Lieutenant Hugo Fournier, spokesperson for the Canadian police force – the Sûreté du Québec – said the SIM-swapping scam netted the thieves “$ 50 million from our neighbours to the south and $ 300,000 in Canada” in 2018.

The gang allegedly used a SIM swapping technique, where fraudsters can get access to phones and all of the apps – including crypto wallets.

Last month the teen was released on $ 200,000 bail and was banned from accessing “any computer, tablet, mobile phone, game console, including PS3, PS4, Xbox, Nintendo Switch, or any other device capable of accessing the Internet”.

He is also banned from owning or trading cryptocurrency.

Rob Ross, an American victim of the scheme who was robbed of $ 1m in cryptocurrency in two separate attacks, told La Presse: “We suspect that hackers spot targets during such events.”