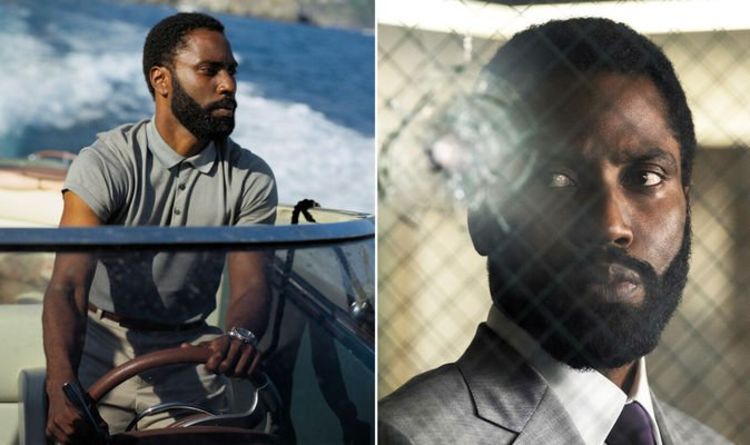 After all, Train to Busan sequel Peninsula saw a $ 20.8 million debut across four markets.

Whatever the case with a European release for Tenet, one exhibitor – who was sympathetic to the USA’s health crisis – pointed out: “If the exhibition community doesn’t have any new movies in the next few months, there will not be an exhibition community.

“For most, if not all big studio movies, between 70-80 per cent of all box office is offshore, and it feels like that’s been forgotten/“

On Tenet’s delay on Monday, Warner Bros said: “Our goals throughout this process have been to ensure the highest odds of success for our films while also being ready to support our theatre partners with new content as soon as they could safely reopen.”