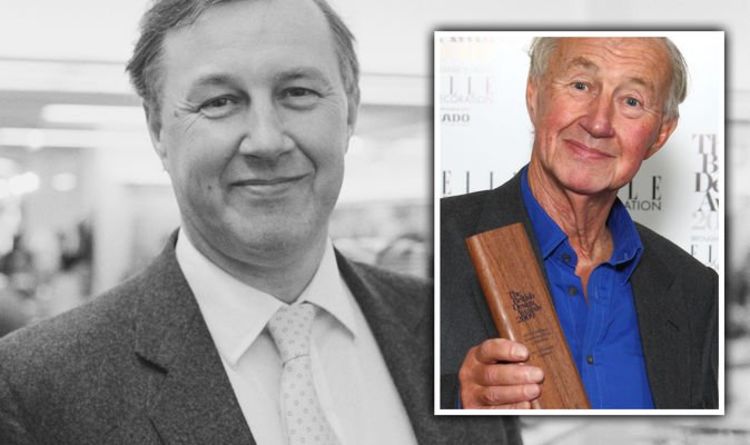 At the age of 13 , Terence was blinded in one eye during an accident which saw a piece of metal from a lathe hit him in the face.

Talking to the Guardian in 2016 he spoke of how it was his greatest fear to loose his vision in his right eye.

He said: “Losing the sight in my right eye. I have been blind in my left eye since I was 13 – a metal splinter flew into it when I was making doll’s house furniture. Still, it got me out of National Service.

Sir Terence is survived by his wife Vicki Conran who he married in 2000.

Since the death was announced, tributes have been pouring in for the late designer.

Gardener and broadcaster Monty Don wrote on Twitter: “Very sad to hear of the Death of Sir Terence Conran. One of the towering figures in postwar design, he shaped the lives of millions.

“He also was extremely kind to me on the few occasions I met him. A great man.”

The It List is Yahoo’s weekly look at the best in pop culture, including movies, music, TV, streaming, games, books, podcasts and more. During...
Read more
Celebrity