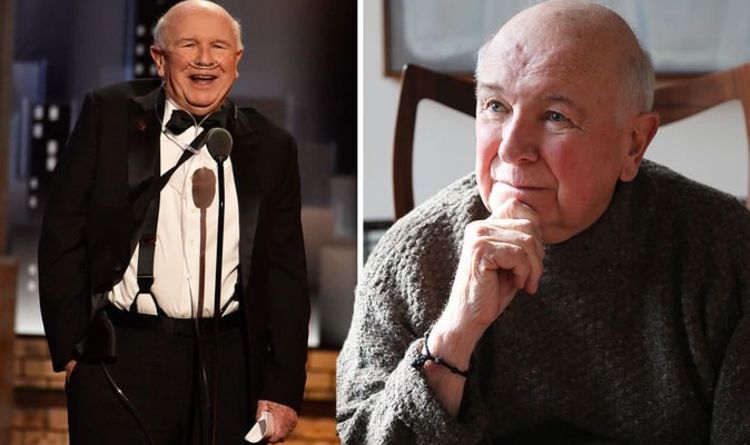 Many celebrities and fans took to Twitter to pay tribute to Terrence following news of his death.

Hamilton creator Lin-Manuel Miranda wrote: “Heartbroken over the loss of Terrence McNally, a giant in our world, who straddled plays and musicals deftly.

“Grateful for his staggering body of work and his unfailing kindness.”

Star Wars actor Mark Hamill also tweeted: “A lot of people stop learning in life and that’s their tragedy.”- Terrence McNally, one of the most brilliant and prolific playwrights… EVER. #RIP.”