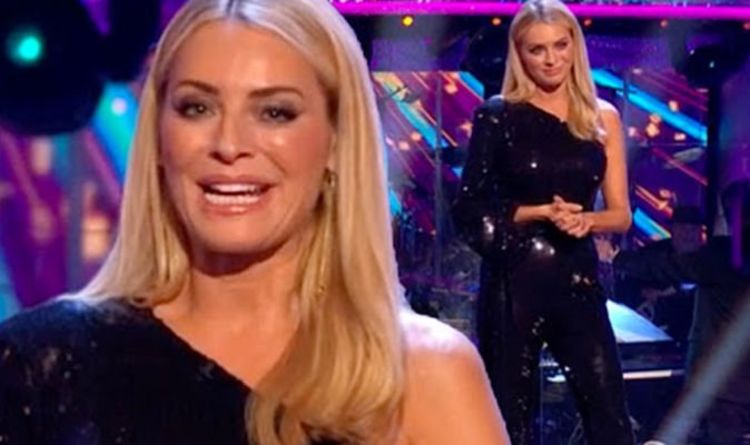 Along with Good Morning Britain presenter Ranvir Singh, 46, Jacqui looks set to hit the bottom of the leaderboard at 50/1.

A spokesperson for Paddy Power said: “It’s the first live show of the series tonight, and though there’s no elimination, we reckon Maisie Smith will be top scorer, as she’s so well-fancied to win the entire show.

It seems Made in Chelsea star Jamie Laing, 31, and American football player Jason Bell, 42, could both be in good stead.

Their chances of getting hit scores stand at 6/1, with Olympic boxer Nicola Adams, 37, hovering around at 8/1.

Strictly Come Dancing continues next Saturday at 7:15pm on BBC One.