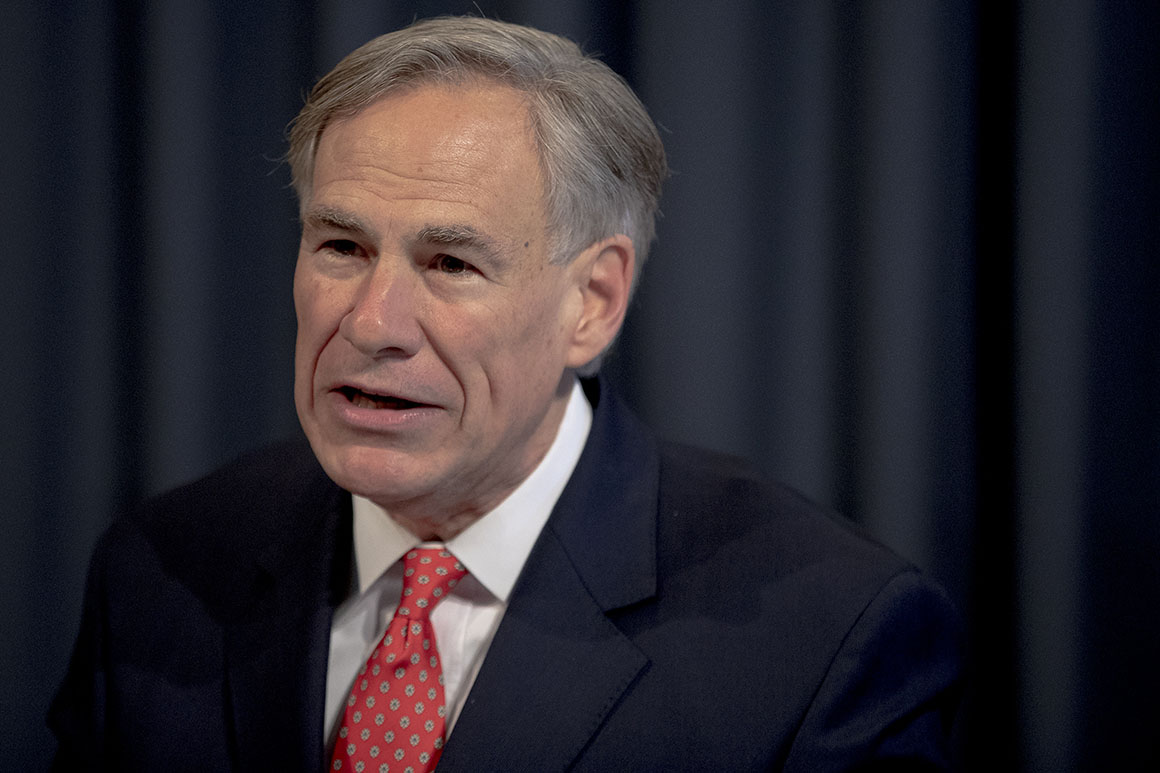 The country as a whole on Thursday registered another single-day record of more than 39,000 new infections, with fears that hospitalizations and the nationwide death toll could soon follow. The new spikes come as the White House has attempted to play down the increase, explaining it away by pointing to more robust testing capacity and pressing forward with reopening the economy after coming to a standstill for months this spring.

Signs are emerging, however, that the White House has begun to take the threat more seriously, with its coronavirus task force holding its first public briefing since April 27. And hours before he was set to leave for his resort in New Jersey for the weekend, the president abruptly canceled his trip with no explanation.

In Friday’s briefing Vice President Mike Pence said it was “almost inarguable that more testing is generating more cases,” even as he announced plans to travel to three states with the most serious outbreaks. “To one extent or another, the volume of new cases coming in is a reflection of a great success in expanding testing across the country,” Pence argued.

But as the vice president hammered the message that the country — and indirectly, the White House — had made “remarkable progress” in combating the pandemic, other members of the task force acknowledged a more alarming picture.

Health officials in the briefing went on to detail how several states’ case growth is outpacing the number of tests conducted, and the percentage of positive tests has also risen.

“We are facing a serious problem in certain areas,” said Anthony Fauci, the nation’s top infectious diseases expert. Fauci also implicitly countered Pence, who cast the outbreaks across the South and West as isolated “hot spots.”

“We have a very heterogenous country, but heterogeneity doesn’t mean that we are not intimately interconnected with each other,” Fauci said. “So what goes on in one area of the country, ultimately could have an effect on the other areas of the country.”

Amid the new spikes, Pence announced that he and Deborah Birx, the coordinator of the White House coronavirus response, would be traveling to Texas on Sunday, and Arizona and Florida next week “to get a ground report.”

In Texas, Abbott said his decision came after the state exceeded a 10 percent positivity rate for coronavirus tests. The state reported nearly 6,000 new confirmed cases of coronavirus on Thursday, a new daily record.

According to Abbott’s orders, bars must close by Friday at noon local time, though they will be allowed to conduct curbside service, and restaurants will be restricted to 50 percent capacity for dine-in service beginning Monday. The order also mandates the closure of rafting and tubing businesses and requires that outdoor gatherings of more than 100 be approved by local governments.

“At this time, it is clear that the rise in cases is largely driven by certain types of activities, including Texans congregating in bars,” Abbott said, adding that he hoped the new restrictions would be as “limited in duration as possible.”

The move came less than 24 hours after Abbott ordered a pause on the state’s reopening process, which began in May. The Texas governor on Thursday also halted elective surgeries in a handful of counties and backed down from an earlier directive that banned cities and counties from mandating residents wear face masks in public.

DeSantis, meanwhile, had indicated that he had no plans to move Florida into its next phase of reopening, while local hot spots weighed their own shutdowns and mask requirements. But the state added nearly 9,000 new cases Thursday, shattering its previous one-day record set only days earlier.

“Effective immediately, the Department of Business and Professional Regulation is suspending on premises consumption of alcohol at bars statewide,” Secretary Halsey Beshears tweeted minutes after the new numbers posted. Establishments can still sell drinks to go.

Abbott and DeSantis joined nearly a dozen other states that over the last week or so have begun to scale back reopening due to the new surge. On Thursday Gov. Doug Ducey of Arizona, which is among those seeing the highest increase in new infections, announced that the state’s reopening process would also be halted.

California may soon follow suit, with Gov. Gavin Newsom warning that the state is “prepared” to issue another stay-at-home order if necessary, though adding that “We don’t intend to do that. We don’t want to do that.”

Arkansas Gov. Asa Hutchinson on Thursday followed his neighbor Abbott, announcing that he would not be lifting any further coronavirus-related restrictions the same day his state posted one of its largest single-day increases in new cases. Texas’ other neighbor to the east, Louisiana, had already announced a four-week delay before moving into its next phase of reopening.

{authortext}A burning mouth or tongue is listed as one of a number of oral health problems that can develop as a result of diabetes,...
Read more