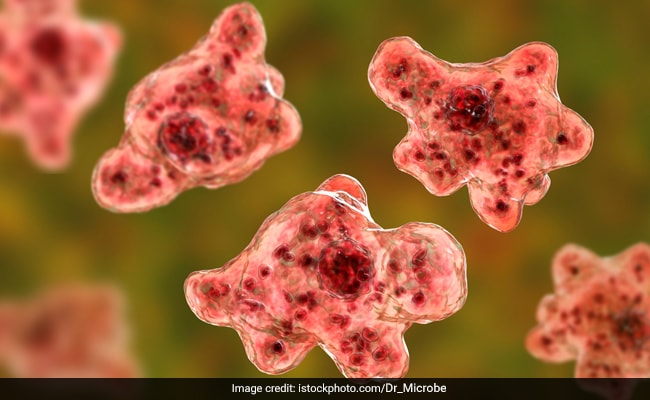 Testing revealed traces of the amoeba in the tap of the garden hose at the boy’s house.

The governor of Texas has issued a disaster declaration after the death of six-year-old boy infected with a brain-eating amoeba that was later found in his community’s water supply.

The child died on September 8 following an infection caused by the amoeba Naegleria fowleri, a microscopic organism that breeds in the warm, fresh water of lakes and rivers and of poorly maintained swimming pools, US media reports said.

The amoeba enters the body through the nasal membranes and penetrates to the brain, causing powerful migraine, hyperthermia, stiff neck and vomiting, then dizziness, extreme fatigue, confusion and hallucinations.

Testing revealed traces of the amoeba in the tap of the garden hose at the boy’s house, a spokesman for the town of Lake Jackson said, quoted by local media.

Traces were also found in a fountain in the town centre and in a fire hydrant in a town just one hour away from the major city of Houston, said Modesto Mundo, a city official.

Grandparents of Josiah McIntyre, the deceased child, told the Houston Chronicle that he might have been exposed to contaminated water while he was playing in a splash park downtown, shortly before he fell ill.

The splash park has since been closed and several towns in Brazoria county, where Lake Jackson is located, advised residents to avoid using tap water for drinking, bathing or cooking.

That advice has since been lifted but authorities are urging residents to boil water before using it.

The declaration allows authorities to use extra state resources due to an emergency.