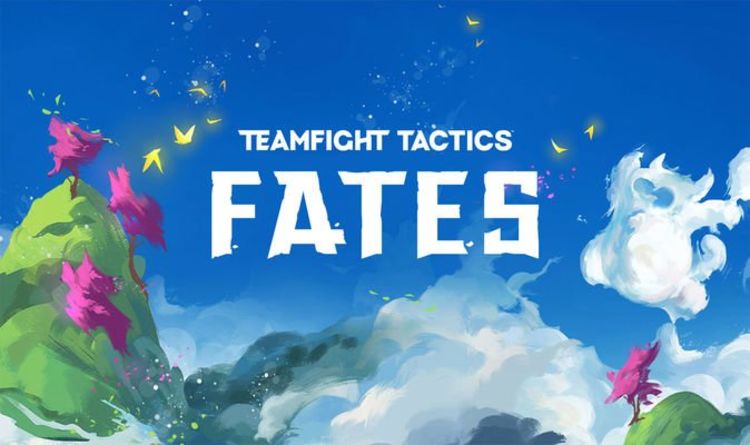 A message from the TFT development adds a few hints into what the new lore will focus on, telling fans: “Ever since the Featherknights have had beaks to go wah! and ears to listen, their songs have told of a secret realm between our world and the next: one of deep magic, where stars plop down from the sky and the land takes on a life of its own.

“Small (but still very fearsome) dragons with the power of storm and shadow lead great armies to defend this otherworldly plane.

“The largest and roundest of their kind have even been known to swallow whole worlds in a single gulp.

“It is said greatness awaits those brave enough to fight alongside these beasts.

It's cannon now.R-Type Final 2 comes out spring 2021 for PC via Steam, PlayStation 4, Xbox One and Nintendo Switch. The news was revealed by Japanese...
Read more