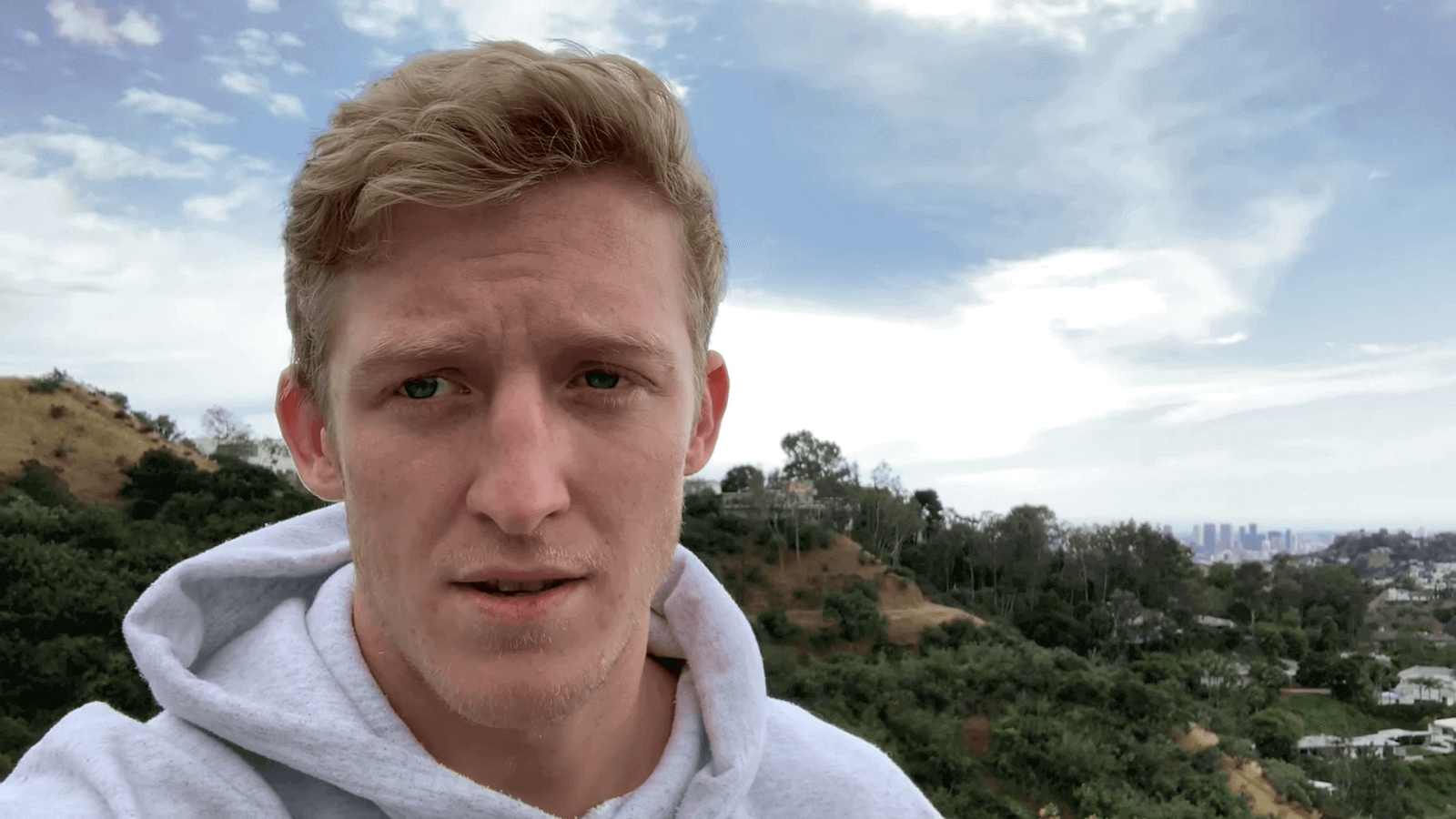 The gaming superstar opened up about his time on Fortnite during a recent podcast appearance.

Turner “Tfue” Tenney is undoubtedly one of the most famous names in Fortnite history. He found huge success in both a competitive setting and with his popular Twitch stream.

Having been playing since early on in the Battle Royale’s three-year lifespan, Tfue quietly faded away during Season 3 of Chapter 2. Almost without comment, he seamlessly transitioned into producing Call of Duty Warzone content.

Now, a couple of months later and we have some answers. Speaking on the latest episode of the Brand Risk Podcast with RBK pro “Arab” and co-host @Quick, Tfue touched on the reasoning behind his abrupt exit.

When asked straight up why he quit Fortnite, Tfue explained, “I went through a lot of different game phases, you know what I’m saying. Like Destiny, H1Z1, PUBG… I just get burnt out, for me it’s usually after like two years”. He joked “Two years of cranking 90s was just too much!”.

Going deeper into the subject, he added that he hadn’t necessarily been enjoying the game as much and was continuing to play for the wrong purposes. “I got to the point where the only reason I was playing it was for viewers and I guess for my career” Tfue admitted.

Get the macros ready baby https://t.co/M2YkBO3ye4

They also discussed how the move to Warzone gives Tfue access to a whole new fanbase which will only help to expand his already substantial viewership. With his strong foundations in the Battle Royale genre, we can expect to see him become a top player in this title as well.

Burnout is inevitable when you grind the same thing all day every day for years. Perhaps at some point in the future Tfue will hop back on the Battle Bus, only time will tell.