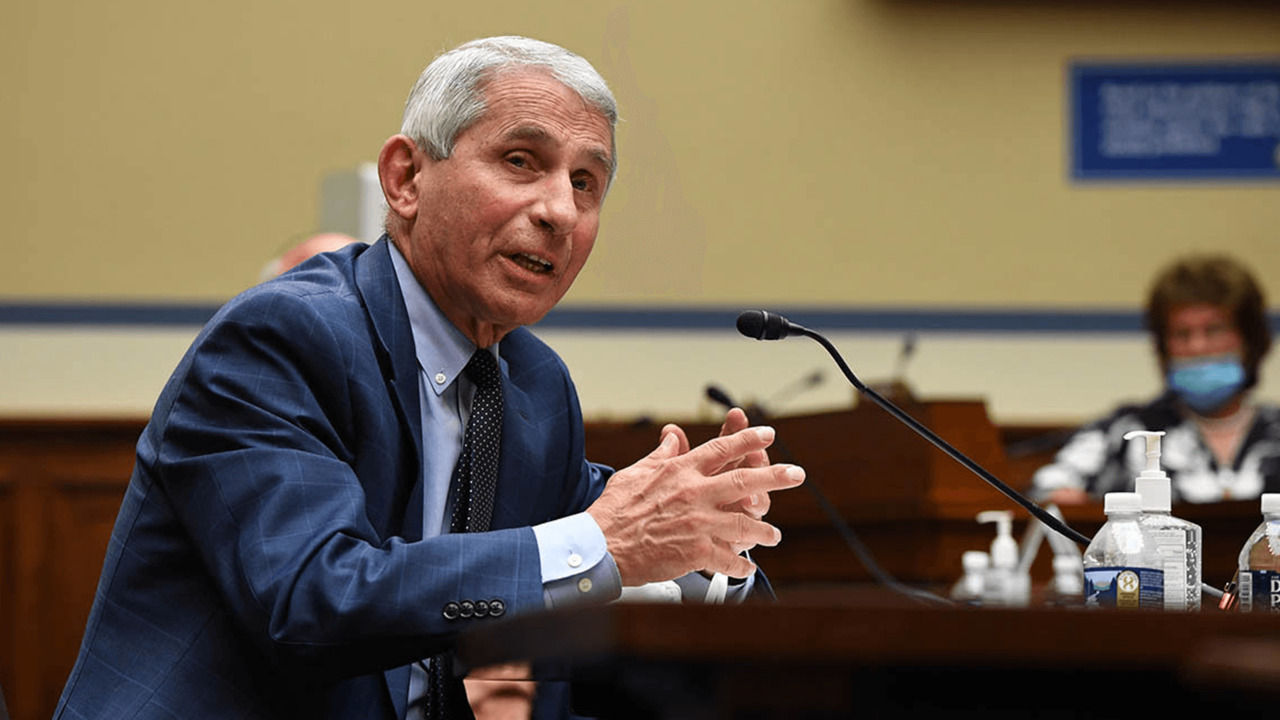 The remarks from Fauci, who had been sidelined from most public appearances for two weeks following vocal cord surgery, come amid Trump’s elevation of a new health adviser, Dr. Scott Atlas.

A physician with no expertise in infectious diseases or epidemiology, Atlas is known for his rosier assessments of the pandemic’s threat and resistance to coronavirus-related restrictions.

The strategy would entail allowing most Americans to become infected with Covid-19 in order to build widespread resistance to the disease.

Fauci and other public health experts oppose that approach, which would result in numerous deaths. They instead favor achieving herd immunity by inoculating a significant percentage of the population when a vaccine becomes available.

Although Atlas has denied encouraging herd immunity and rejected reporting to that effect as an “overt lie,” the president seemingly referred to the strategy in an interview Monday.

Pressed Wednesday on the recent rhetoric about herd immunity and whether White House officials were actively discussing the strategy, Fauci said he was “not so sure what that’s all about.”

“We certainly are not wanting to wait back and just let people get infected so that you can develop herd immunity. That’s certainly not my approach,” he said.

“It’s certainly not White House coronavirus response coordinator Dr. [Deborah] Birx’s approach or any of the other people that I know of on that task force.”

It is available in extra small, small, medium and large but they are already beginning to sell fast with only a few more pieces...
Read more