The 8 most sensational quotes from secret recordings of Trump's sister 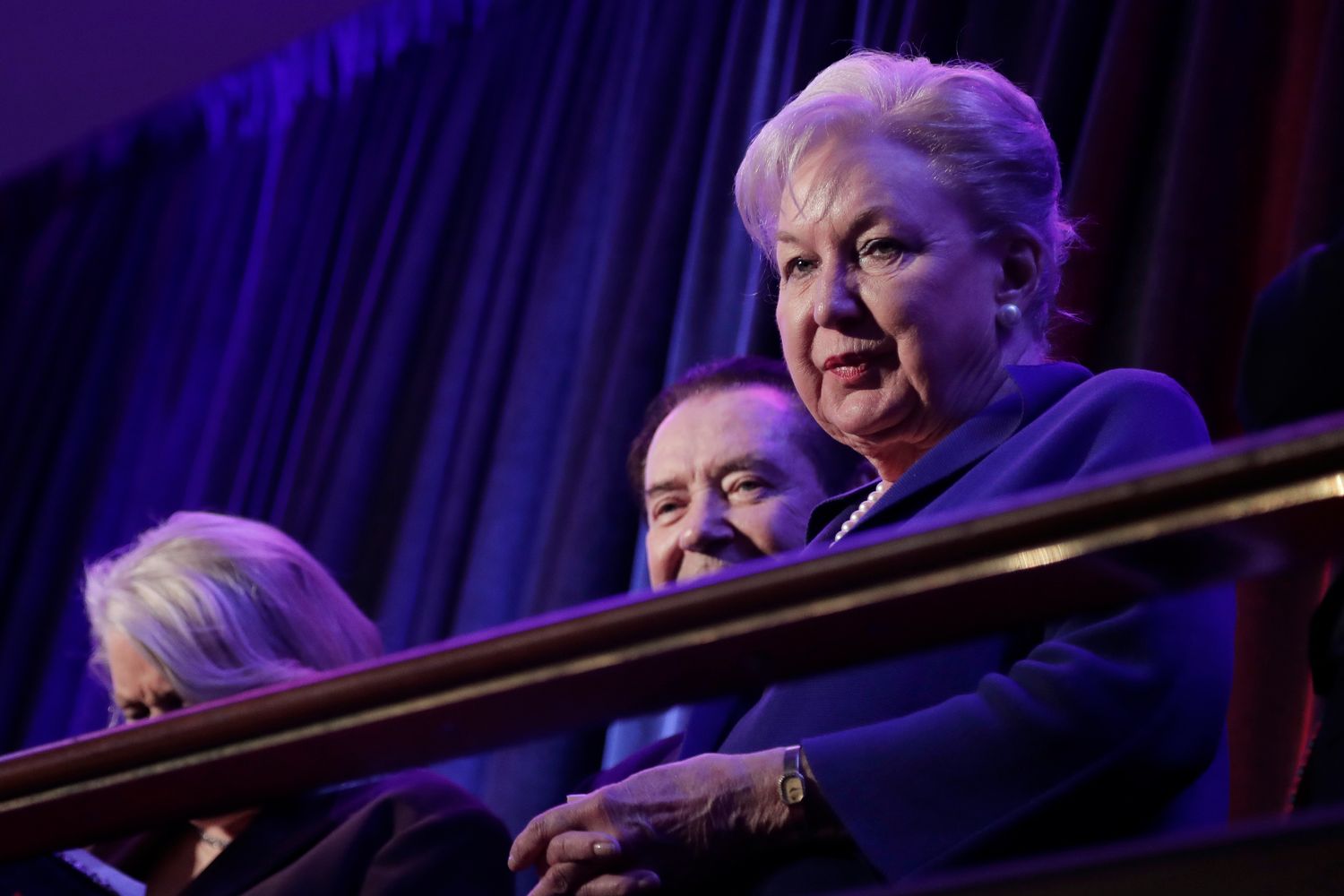 But Barry had been silent about her brother until portions of the recordings and transcripts from 2018 and 2019 were published.

In response to the report’s publication, Trump said in a statement released by the White House: “Every day it’s something else, who cares.”

Here are some of the most notable quotes from the recordings:

“I’m talking too freely, but you know. The change of stories. The lack of preparation. The lying. Holy sh-t.”

Barry said this in describing her brother’s conduct in running his administration since he was elected president in 2016.

“He has no principles.”

Barry, who as a federal judge had ruled on immigration cases, said this about the Trump administration’s policy of separating migrant children from their parents at the southern border. “All he wants to do his appeal to his base,” she added.

Barry said this in response to a question from her niece about what the president reads. Trump has reportedly skipped reading daily intelligence briefings, instead relying on oral reports and visual aids.

Barry told her niece this while discussing the ongoing conflict between her and her brother since the 1980s, according to the Post.

Barry said this in explaining to her niece that she often did Trump’s homework for him and that he paid someone to take his SAT exams for him.

Barry said this during a discussion about Trump’s business bankruptcies. Companies led by Trump have filed for bankruptcy six times.

“He once tried to take credit for me.”

Barry said this in reference to her appointment by then-President Ronald Reagan to a federal judgeship in New Jersey. Barry had asked Trump to tell his personal attorney, Roy Cohn, a friend of Reagan’s, to plead her case for the appointment.

Barry said this about Trump’s speech at their father’s funeral in 1999. “Donald was the only one who didn’t speak about Dad,” she added. Barry reportedly did not attend the funeral service for their brother, Robert, which Trump held at the White House on Friday.