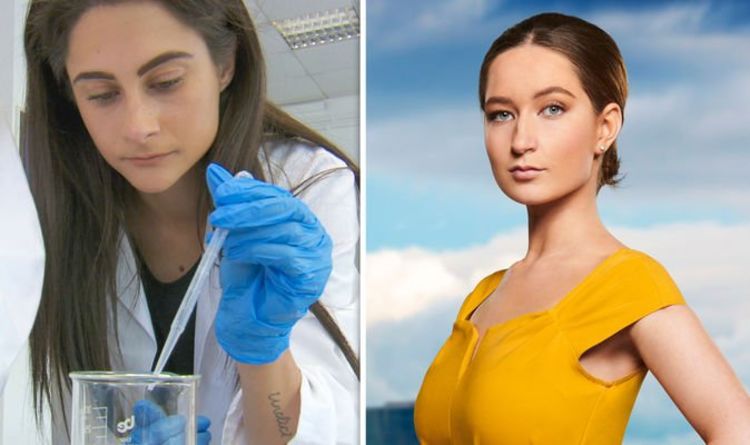 The competition will all come down to the final pitch before Lord Sugar makes his decision.

Before the final next week, there will also be a special episode called Why I Fired Them at 8pm looking back at this year’s contestants.

This is expected to feature interviews with all of the 16 contestants who appeared in this year’s competition.

Then the final episode will air on Wednesday, December 18, at 9pm as viewers find out who wins the investment.