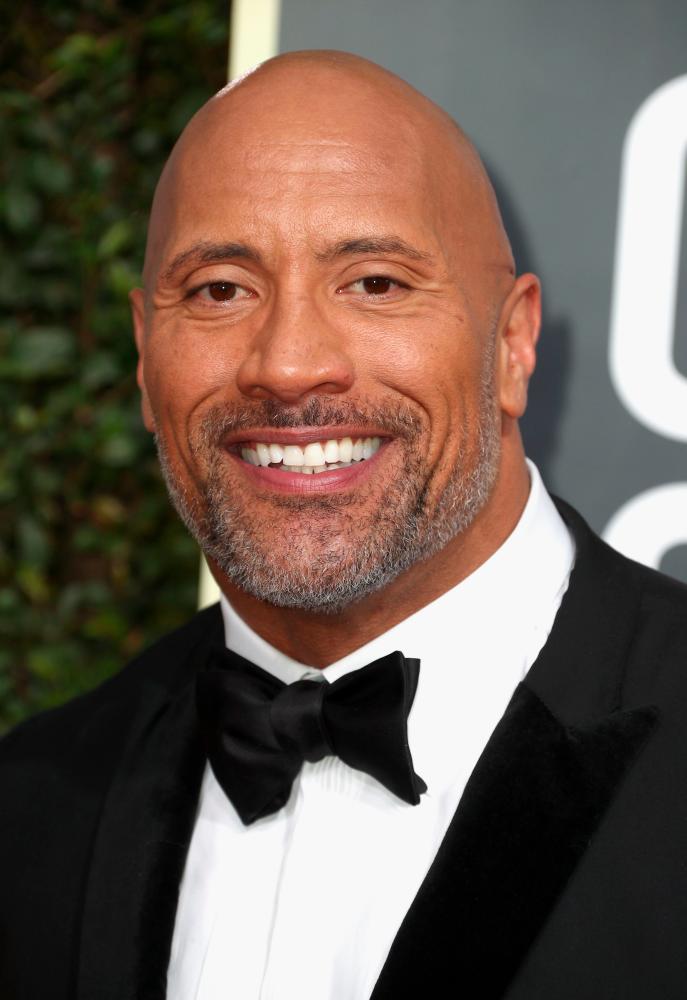 ROBERT Pattinson showcased The Batman footage and Dwayne “The Rock” Johnson hyped up his new anti-hero movie “Black Adam” as Hollywood A-listers and their comic-book alter-egos hosted a sprawling online event on Aug 22.

The virtual “DC FanDome” from Warner Bros comes after real-world extravaganzas beloved by comic-book fans – such as Comic-Con –were canceled this year due to the coronavirus pandemic.

Headline billing went to The Batman, a dark, detective-style mystery take on the Caped Crusader which star Pattinson said had to shut down midway through production in March due to Covid-19.

Director Matt Reeves said his version– still due next year – is inspired by classic noirs like Chinatown and Taxi Driver, and will meet a “very human and very flawed” Bruce Wayne in his second year as Batman, trying to solve a series of crimes.

First-ever footage from the much-hyped movie left fans drooling online, with a mysterious villain leaving notes for Batman at crime scenes across Gotham – and the film’s hero pummeling a street thug before growling: “I’m vengeance.”

The all-day event premiered footage and panels for follow-ups to blockbusters Wonder Woman, Suicide Squad and Shazam! –despite uncertainty over release dates, with many US theaters closed.

Johnson – the world’s top-paid movie star who is now making his first foray into the superhero “universe” – teased next year’s “Black Adam,“ in which he will play a 5,000-year-old rebel slave determined to mete out ruthless justice.

“Things will never be the same. Because the hierarchy of power in the DC Universe is about to change,“ the former wrestler warned rival stars in typically bombastic style.

Details for The Flash movie –in which Michael Keaton and Ben Affleck are both set to reprise their former roles as Batman –were kept under wraps, except that its young hero will hop through time and space in the so-called “multiverse.”

Kicking things of was Wonder Woman 1984 – penciled to be the next DC movie due out, in October, despite the pandemic.

“I really think the movie is so great on the big screen,“ said director Patty Jenkins. “We believe in putting it in the cinema… I can’t wait for it to come out soon!”

The event comes as WarnerMedia –which owns the movie rights to DC comics – undergoes a massive restructuring, including the loss of hundreds of studio jobs.

Director Zack Snyder stepped down from the 2017 original due to family tragedy, and fans disappointed by the end product have spent years campaigning for his vision to be restored.

Saturday’s panel on the “Snyder Cut” sent geeks around the world into social media meltdown, with Snyder confirming it will feature four, hour-long episodes – twice the length of the studio-cut original. – AFP