The Beatles: Can you guess which song John Lennon wrote to CONFUSE his fans? 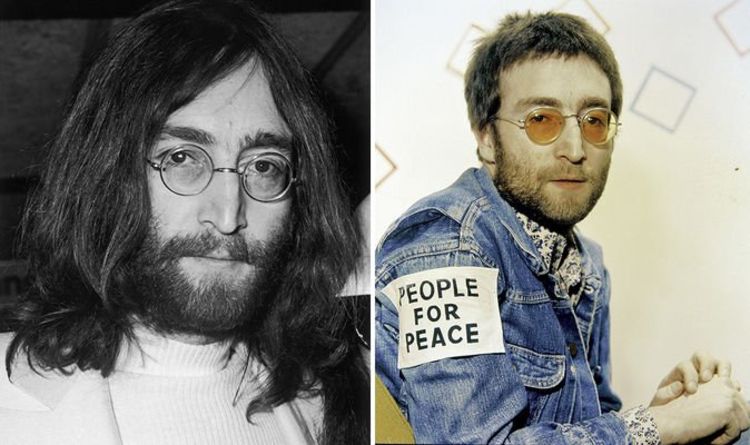 John Lennon was a rebel at heart throughout his life. But did you know he wrote a specific song to confuse fans? The Beatles track in question features on 1968’s The White Album.

According to Far Out Magazine, Lennon was aware of Beatles fans reading into the Fab Four’s songs for hidden messages.

So the late star decided to fill one track full of red herrings and explicit references to other Beatles songs.

The song in question was Glass Onion which references I Am The Walrus and Strawberry Fields Forever.

Plus Lady Madonna, The Fool On The Hill and Fixing A Hole.

READ MORE: The Beatles: Can YOU guess which song John and Paul recorded in a day?

Lennon even went as far as to say The Walrus from I Am The Walrus was Paul McCartney.

While admitting he didn’t put a huge amount of thought into Glass Onion, in the face of fans thinking their songs had meticulously planned hidden meanings.

“I threw the line in – ‘the Walrus was Paul’ – just to confuse everybody a bit more.”

Nevertheless, he did admit there was some meaning to the track after all.

“It’s a very perverse way of saying to Paul, you know, ‘Here, have this crumb, this illusion – this stroke, because I’m leaving’.”