The Beatles: John Lennon's favourite album stands out for ONE reason 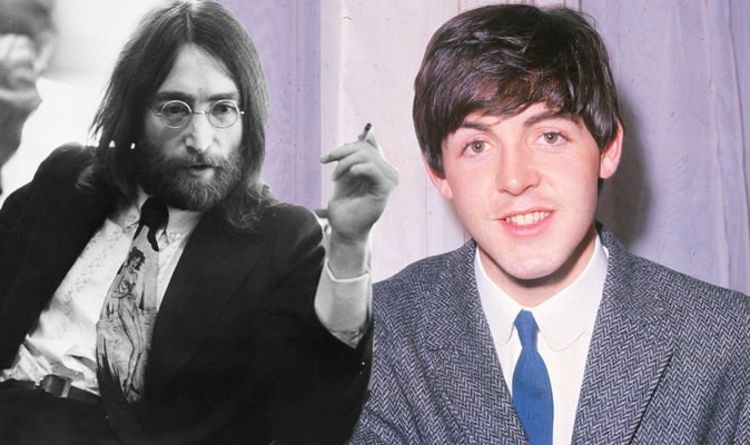 Yes, one of the fab four’s favourite albums is actually the White Album – which includes such hits as Helter Skelter, Yer Blues, and Back in the U.S.S.R.

Lennon then went on to confess: “So he never liked that album.”

The album itself saw the band turning to some of their rock roots, Lennon explained, which is why he prefers it to others.