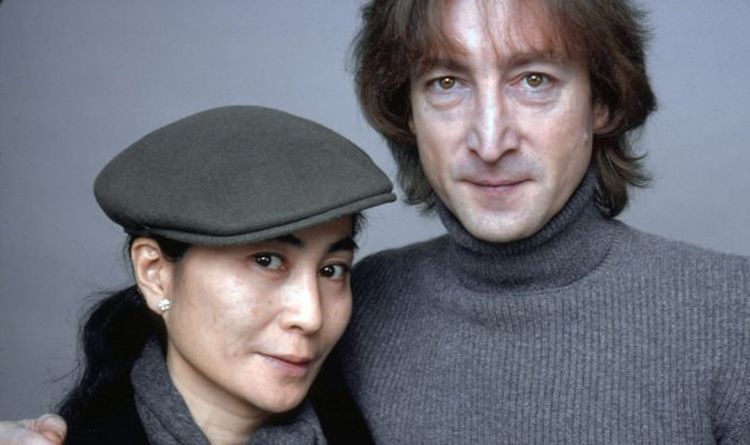 At the end of 2020, John Lennon will have been dead as long as he was alive. It was 40 years ago when Mark Chapman assassinated The Beatles’ star outside The Dakota, New York City on December 8, 1980. Now a new documentary has been announced that will examine his death and the last year of his life.

John Lennon: The Final Year is being produced by Reda Films and Beatles historian Ken Womack.

His new book John Lennon 1980: The Final Days in the Life of Beatles John, will be published on what would have been the late star’s 80th birthday, October 9, 2020.

Lilla Hurst, the co-managing director of Drive, who is the film’s British distributor, said: “This groundbreaking film gives exclusive access to people who were part of John Lennon’s life during his final year and sheds light on a part of his life that hasn’t been previously revealed.

“We were fascinated by this story as soon as it was brought to us and we look forward to launching the film to the content industry.”

In 1980, Lennon and The Beatles had been broken up for a decade.

After a five-year break, Lennon released his Double Fantasy album, which included songs by his wife Yoko Ono.

John Lennon: The Final Year will also feature previously un-seen interviews and archive material with those who spent time with him that year.

Meanwhile, 2020 marks the 50th anniversary of The Beatles final studio album Let It Be.

Jackson continued: “I was relieved to discover the reality is very different to the myth.

“After reviewing all the footage and audio that Michael Lindsay-Hogg shot 18 months before they broke up, it’s simply an amazing historical treasure-trove.”

“Sure, there’s moments of drama – but none of the discord this project has long been associated with.

“Watching John, Paul, George, and Ringo work together, creating now-classic songs from scratch, is not only fascinating – it’s funny, uplifting and surprisingly intimate.”