The Beatles: Paul McCartney on first meeting ‘cool guy’ John Lennon 'He was the posh one' 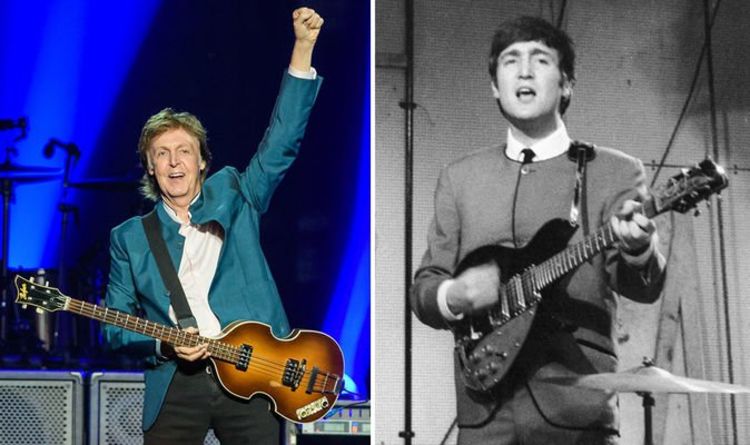 Sir Paul continued: “I’m talking to myself, in my mind I thought, ‘I saw that guy off the bus, oh he’s pretty cool looking. Yeah, you know, he’s a cool guy.’”

Asked if he knew John was a musician then, the Beatles star replied: “No, I knew nothing about him except that he looked pretty cool.

“He had long sideboards and greased back hair and everything…it was the Teddy Boy look, yeah.”

Teddy Boys or Teds were young men in the Fifties whose clothing style was inspired by Edwardian dandies.