The Beatles REUNION: Paul McCartney to perform alongside Ringo Starr for his 80th birthday 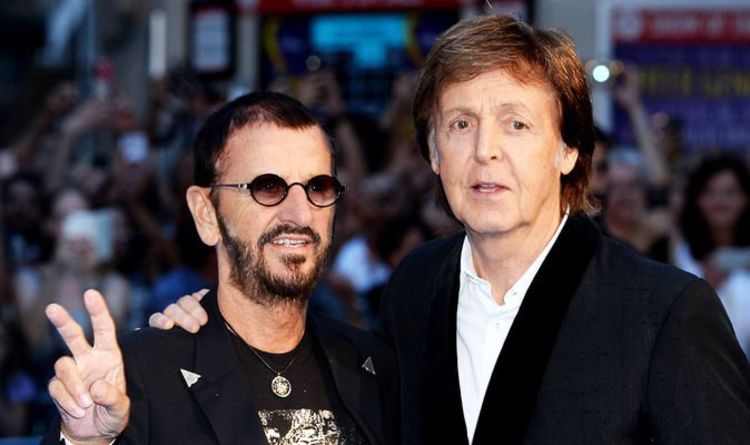 Obviously with the pandemic going on the two surviving Beatles won’t be able to reunite physically.

However, it’s not clear if they will perform together virtually or separately during the show.