The Beatles: Were John Lennon and Paul McCartney REALLY friends? 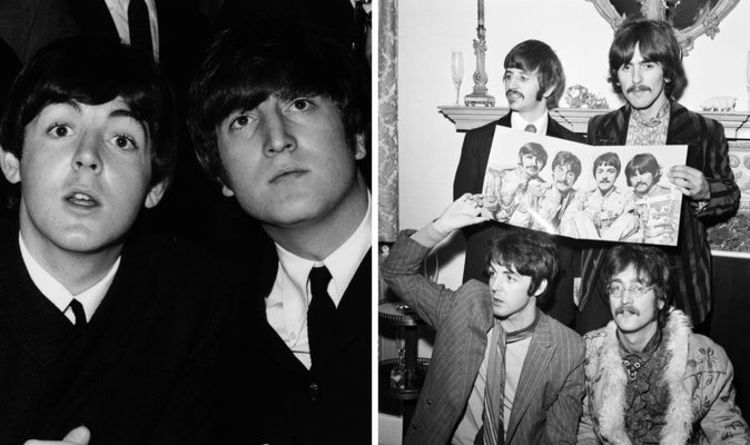 Asked whether they were best friends, John replied: “Yeah!…I mean, my male friend, yeah, well, at least he was, I haven’t seen him much lately, but yeah.”

Despite the songs written about each other, and the rumours of the band hating one another, clearly Sir Paul and John felt bonded together even when they were arguing.

Speaking to Sean Ono Lennon, Sir Paul spoke fondly of their time working together, adding: “I think what was important wasn’t who was more sophisticated than the other or whatever. And there maybe is some truth that, musically, I had an edge because my dad had shown us some things.

“I’d learned the guitar chords a bit before John, but it wasn’t so much that, the sophistication, it was attitudes.