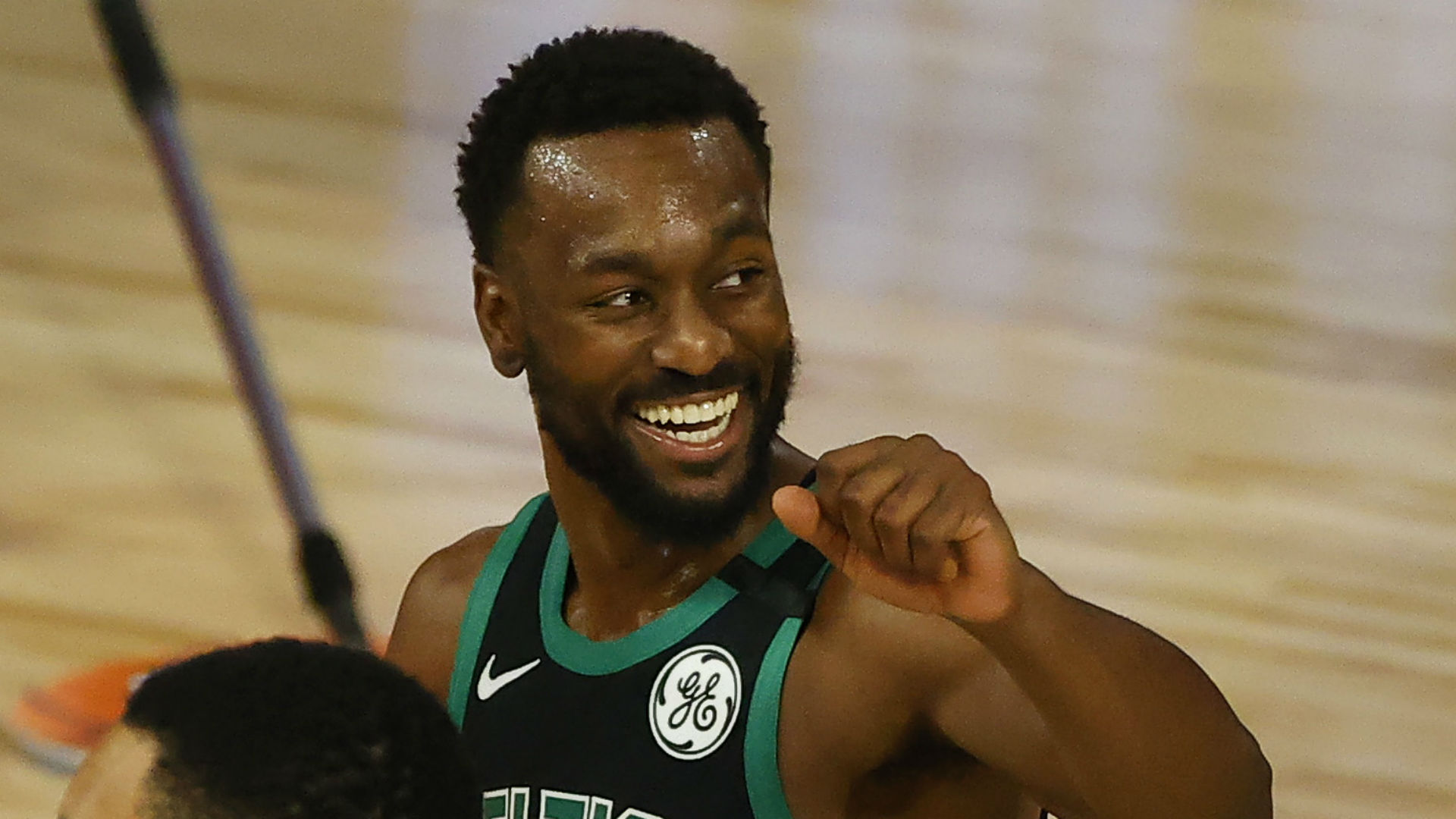 For nearly a decade, Kemba Walker was the Hornets’ primary source of offense. He couldn’t rely on Al Jefferson, Courtney Lee or Nic Batum to help him out as opposing defenses swarmed him all over the floor. He never uttered a negative word, despite having every reason to complain about the front office’s failures in roster construction.

In Tuesday’s Eastern Conference semifinal matchup between the Raptors and Celtics, Walker did not look like himself. Through three quarters, the four-time All-Star guard had six points on 2-of-14 shooting, including seven misses from beyond the arc. It’s the type of game Walker’s Hornets would have lost before the final period even began.

Now, it’s fine if Walker has a bad stretch. Or a bad half. Or even a bad 36 minutes.

His teammates have been providing plenty of support all season long, and they did it again in Boston’s Game 2 victory over Toronto, which gave the Celtics a 2-0 series lead over the defending champs.

Jayson Tatum scored a game-high 34 points; Jaylen Brown chipped in 16. Robert Williams III kept the Raptors from extending their lead in the first quarter with 10 points off the bench. And, during a stunning sequence in the fourth, Marcus Smart drilled five straight 3-pointers to turn an eight-point deficit into a lead.

“You know what I’ve been through. Everybody knows what I’ve been through,” Walker said after the Celtics’ 102-99 win. “I haven’t been to the second round. A lot of times in my career, in games like that, it probably would’ve been a blowout. For me to have these guys who can step up and just make huge plays the way they did, it’s special.

“It’s a great feeling to know guys got my back like that. I just really appreciate my teammates.”

That total team effort gave Walker the time to find himself. He scored 11 of his 17 points over the last 12 minutes of regulation, and made all four of his field goal attempts in the fourth — including a clutch step-back jumper with 41.6 seconds on the clock.

Walker understands he doesn’t have to be “the man” at all times with these Celtics. Tatum has emerged as a legitimate star, Brown is consistent on both ends and Smart just figures out a way to make winning plays every game. Maybe Walker takes over on certain nights, but maybe 15-20 points and some timely shots are enough.

From 2011-19, Walker won three playoff games with the Hornets. He now has six with the Celtics this year alone.

It’s a great feeling to know other guys have your back.