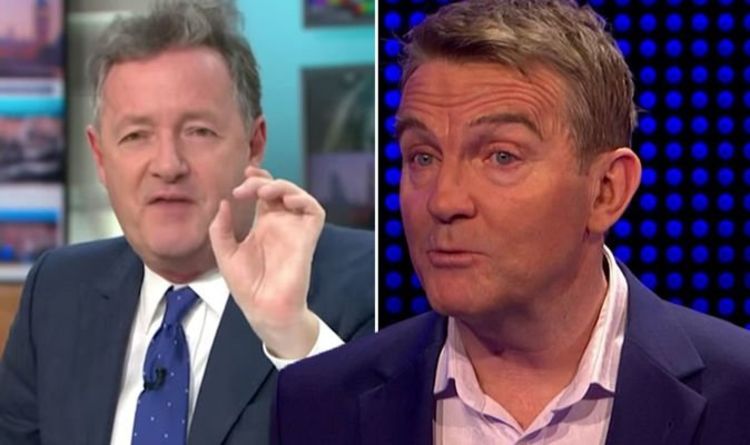 And The Dark Destroyer was on fine form as he quickly dispatched of Salman.

He didn’t stop there as he managed to catch and eliminate all four contestants on Tuesday’s episode.

This left it up to Salman to take on the Chaser in the Final Chase in the hopes of pocketing the £1,000 consolation to split between the team.

Salman recorded an impressive 19 steps in his solo attempt but, again, Shaun was on hand to catch him and send the players home empty-handed.

The Chase continues every weekday at 5pm on ITV.

Bystaronline@reachplc.com (Daniel Bird) AJ Pritchard's girlfriend has dismissed speculation surrounding the professional dancer's sexuality. The I'm A Celebrity... Get Me Out Of Here! hopeful has previously...
Read more
Tv & Radio